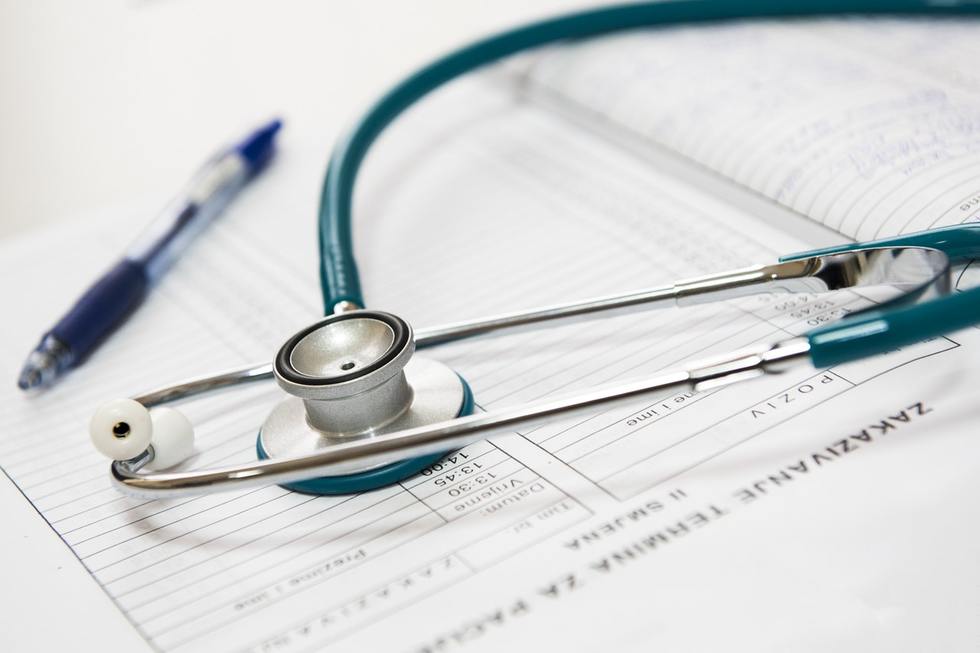 Plaintiff was injured in an auto accident incurring roughly $22,000 in medical expenses, a portion of which was paid by workers' compensation. After recovering $15,000 from a third-party tortfeasor, he reimbursed the comp carrier to the tune of $8,750 as required by A.R.S. § 23-1023(D). He then sought to recover the $5,000 medpay coverage on his own auto insurance policy. (Medpay coverage pays for insured medical expenses without regard to fault up to a policy limit.)His insurer rejected the claim based upon a policy exclusion  for “bodily injury” that “[o]ccurr[ed] during the course of employment if workers' or workmen's compensation benefits are required.” He sued for breach of contract, declaratory relief and insurance bad faith. The trial court granted the insurer's motion to dismiss and the Arizona Court of Appeals affirmed the trial court.

Plaintiff's argument was that the court was required to apply the parol evidence rule and in so doing consider the intent of the parties, public policy, and extrinsic evidence to void the exclusion under these facts. In order to require the court to consider parol evidence it is incumbent upon the plaintiff to demonstrate that the contract language in question is “reasonably susceptible” to plaintiff's proposed meaning. Plaintiff's proposed meaning here was that when an insured party reimburses a workers' compensation insurer for the benefits received, the insured has taken nothing, and therefore benefits were essentially not “required.” The court of appeals found the language of the exclusion unambiguous and not reasonably susceptible to this meaning.

We must “interpret an insurance policy according to its plain and ordinary meaning, examining it from the viewpoint of an individual untrained in law or business,” [plaintiff] has not explained why the average insurance consumer would attribute any other than the facially plain meaning of the provision at issue, or how the language of the contract could support his interpretation.