After reaching a settlement agreement in this case the parties submitted a stipulation  and order of dismissal with prejudice to the trial court which specifically stated the trial court retained jurisdiction to enforce the settlement agreement in the event of a future default in payment.  The trial court refused to sign the order on the basis that the attempt to preserve jurisdiction in the court to enforce the settlement was inconsistent with the Rules of Civil Procedure.  The defendant appealed and the Arizona Court of Appeals reversed and remanded.

Permitting [the trial court to retain ancillary jurisdiction to enforce a settlement agreement especially when] the parties have stipulated to it encourages settlement by providing parties certainty about the terms of an agreement and a mechanism to easily enforce performance of the agreement. 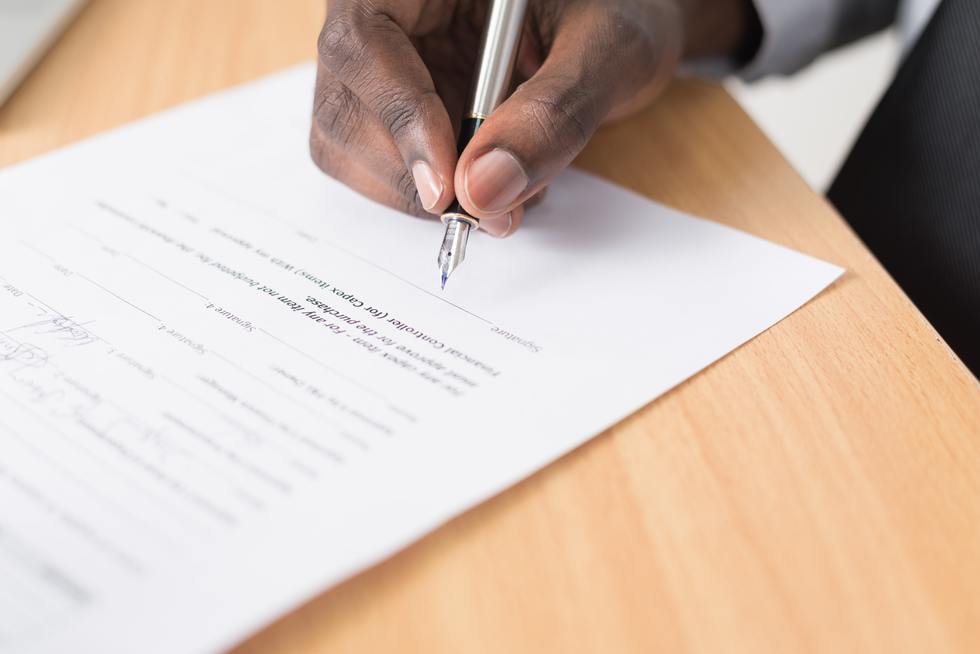