WHERE COURTROOM OBSERVER POSTS VIDEO OF TRIAL SHOWING SOME OF THE JURORS IN THE VIDEO AND POSTS IT ON SOCIAL MEDIA AND SOME JURORS BECOME AWARE OF THE POST AND EXPRESS CONCERN OVER PUBLIC REACTION THAT MIGHT BE DIRECTED AT THEM IN DECIDING GUILT OR INNOCENCE IN A SEXUAL MISCONDUCT WITH A MINOR CASE, TRIAL COURT APPROPRIATELY GRANTED NEW TRIAL

Defendant was charged with sexual conduct with a 5 year old girl.  A courtroom observer was given permission by the court, over defendant's objection, to videotape the trial with his tablet computer for the purpose of posting the video on his social media page. Despite admonishments by the court that he not publish images of the jury in which jurors could be identified, posts were made where some jurors could be identified.  A friend of a juror recognized the juror and texted her how to access the social media post stating the case was “disgusting.” The juror informed the court of this but not before telling several other jurors of the post. When questioned by the court, it was learned that some jurors were troubled by the post because of concern for negative reactions that might be directed at them from the community if they did not convict the defendant.  On the other hand, all the jurors told the court that hearing of the video would not affect how they decided the case. The defendant was convicted and then moved for new trial which the trial court granted. The Arizona Court of Appeals affirmed.

The court of appeals found that the court room observer had violated Rule 122, Ariz. R. Sup. Ct., under which cameras in a courtroom “must be placed to avoid showing jurors in any manner.” At least in a criminal matter, where it is shown the jury considered extraneous matter in making their decision it is presumed the extraneous matter influenced their decision and it is incumbent upon the state to prove beyond a reasonable doubt the extraneous information did not influence the jury to avoid a new trial. Here the fear of public reprisal should the jury return a not guilty verdict was sufficient to justify a new trial even in the face of the fact the jury stated it did not. 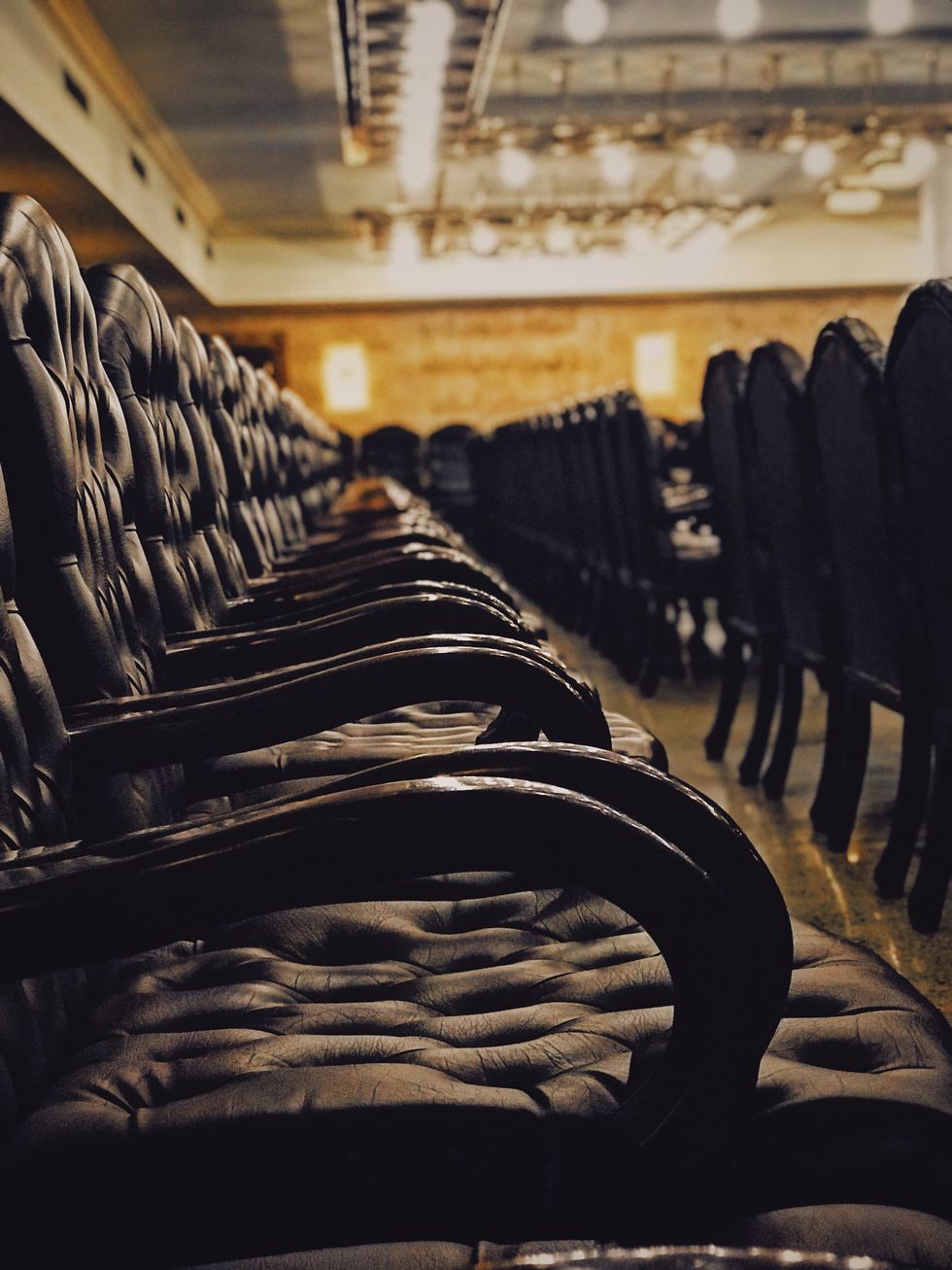