JUUL illegally marketed E-Cigarettes, According to the FDA

The Food and Drug Administration sent JUUL, whose omnipresent e-cigarette has taken the teenage market by storm, a warning letter earlier this week saying that the company illegally marketed its vaping product as a less harmful alternative to cigarettes.

For more than a year now, Juul has been the central target of public health experts and the F.D.A. over its products' appeal to youths. With a sleek vaping device that has become an accessory for many teenagers, JUUL has had a meteoric rise, culturally and financially. Its product line was released in 2015, and the company's sales took off. By 2018 it had a valuation of $16 billion. That is less than half of its current estimated valuation of $38 billion, making the company one of the most recent successful growth stories in Silicon Valley.

But the company has been dogged by controversy.  And in the last several weeks cases of vapeing related lung disease, and fatalities, have surged.

This week's letter from the FDA says that the company violated federal law by claiming that its products are "99% safer" than cigarettes, "much safer" than cigarettes, "totally safe," and "a safer alternative to smoking cigarettes."  These statements, the letter continues, are of grave concern because they were made directly to children in school settings.  JUUL and its marketers partnered to produce "don't smoke" school safety programs.

As of today at least six people have died as a result of vaping related lung disease.  Most have been young men, with a median age of 19. Officials are currently tracking 450 US cases of potentially vaping-related illness spread among 33 states and one US territory.  In Arizona, officials are monitoring four suspected cases of vaping-related disease.

The cause of the illness has not yet been pinpointed, but researchers are narrowing in on a vitamin E derivative called vitamin E acetate.  Much of the suspicion currently falls on vaping products containing marijuana, but that is not yet conclusive.

Public health officials have issued strong warnings advising that no one use vaping products bought on the black market -- peer to peer purchases, street purchases, off brand purchases, and the like.  They also advise that until more is known about the risks of these products, consumers avoid vaping altogether. They suggest that people who use vaping as an alternative to cigarette smoking look into alternative aids like nicotine patches, gums, and counselling. 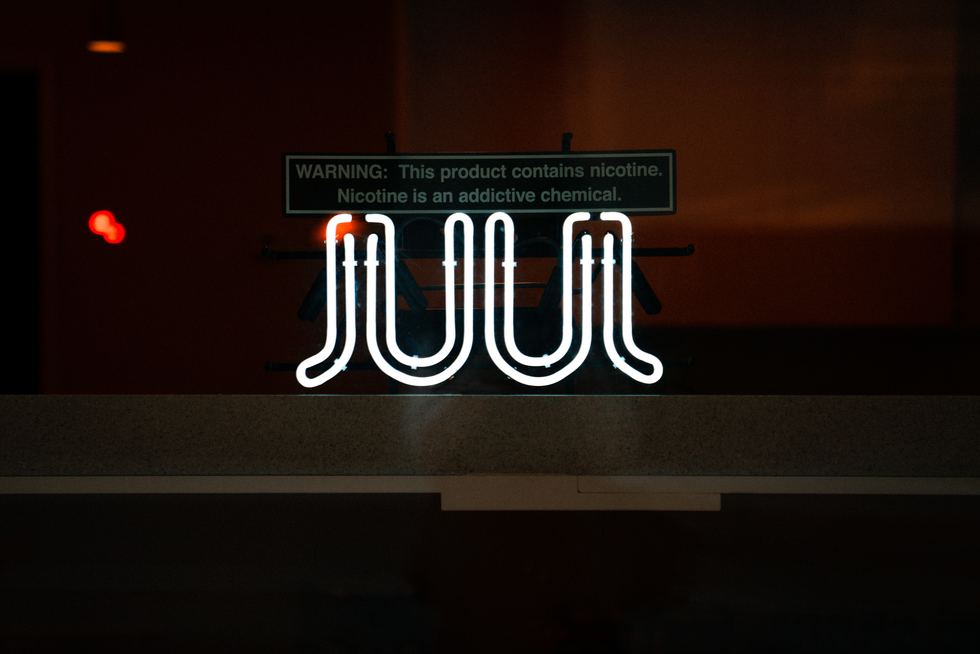