The number of robocalls polluting our days is skyrocketing.  With easy technology that allows these calls to come from fake numbers and despite some regulators efforts to stem the tide, they are multiplying exponentially.  YouMail, a subscription app that attempts to stem these intrusions, publishes a monthly robocall index that tracks the volume of calls.

Why is this happening?  The internet has made it incredibly cheap and easy to place thousands of calls in an instant. Each call costs a fraction of a penny. The calls apparently work, and our lawmakers have zero interest in effectively regulating the issue.  So this problem isn't going away anytime soon.

There are a couple of things you can do to mitigate the issue, though.

First, make sure all of your numbers are on the government's Do Not Call list.  It's not failsafe, but it's free and easy.  Register at www.donotcall.gov.

Second, activate your cell carrier's free protections.  AT&T (AT&T Call Protect), T-Mobile (ScamID and ScamBlock), and Verizon (Verizon Call Filter) all offer tools to cut down on robocalls.  The basic packages are free, but there are subscription services that provide more robust tools for a few dollars a month.

Third, consider a robocall-blocking app.  There are four highly rated apps that you can consider - Nomorobo, RoboKiller, Truecaller, and YouMail.

No one suggestion is a silver bullet.  But with increasing interruptions from fake numbers, and no end in sight, some affirmative steps can help hold the barbarians at the gate. 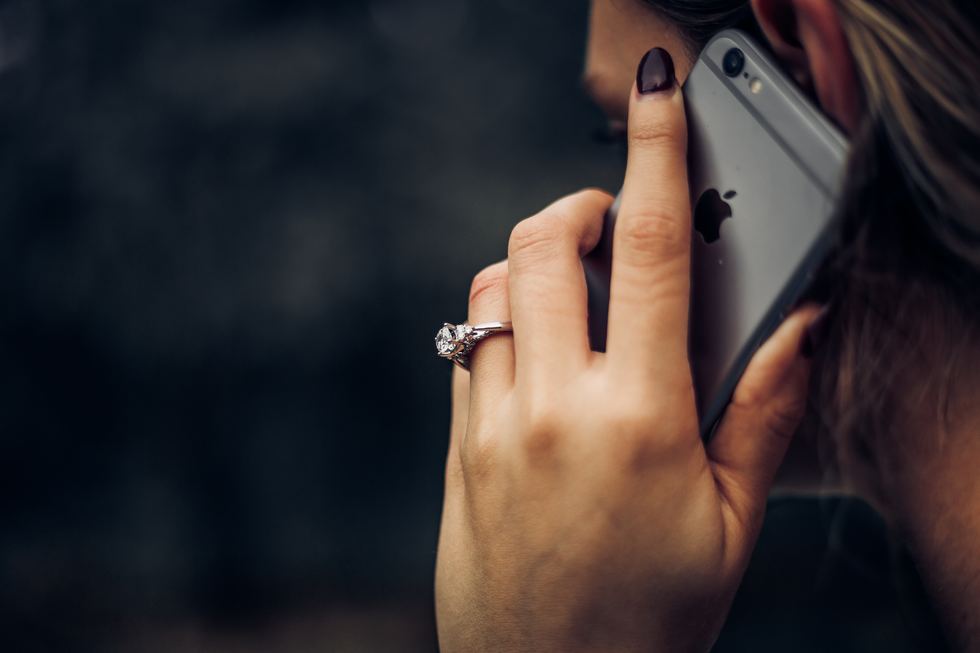