On July 30, 2021, the Arizona Supreme Court decided the case of Sampson v. Surgery Center of Peoria (No. CV-20-0024-PR) and held that for a plaintiff to prove a medical malpractice case it is generally required that the plaintiff present competent expert testimony on causation.  The Supreme Court held that under the facts of the case in question, a jury could not “infer” causation without the assistance of expert testimony.

In Sampson, a 4-year-old boy had outpatient tonsil surgery.  Everything seemed to go fine, and the boy was released home about an hour after the completion of surgery.  Unfortunately, about two hours after discharge, the boy's mother found him dead in bed at home.

The plaintiff named a standard of care witness, who testified that it was below the standard of care to release the boy one hour after surgery.  The expert asserted that the boy had a history of sleep apnea and that he should not have been discharged for up to three hours.  This additional time would have allowed for observation of the patient.

However, on the all-important issue of whether longer observation would have prevented the death, the expert testified that greater observation “could have” allowed the Surgery Center personnel to resuscitate the boy.  The expert did not testify it was probable the boy would have survived.

The trial court ruled the evidence of causation was insufficient and dismissed the case because it failed to establish a probability that longer observation would have saved the boy's life.  The Arizona Court of Appeals ruled, however, that the evidence was sufficient because the jury could “infer” that if the boy had been observed for a longer time, he likely would have been saved.

The Supreme Court reasoned that “causation by inference is far more limited than the court of appeals recognized.”  In short, expert testimony must establish cuasation unless it is “readily apparent to the jury on the facts.”

The court cited an example of another case where causation was readily apparent—a dentist leaving a piece of metal imbedded in a patient's jaw.  However, in the case at hand, the court noted there was a disputed over causation.  The experts could not agree on the cause of death.

Thus, the court stated that “given that even the medical experts did not agree on the cause of death, it is unrealistic to conclude, as the court of appeals did, that a jury ‘could properly infer that the early discharge was the probable cause of Amare's death.'”

Ultimately, the court held that the plaintiff's expert failed to “connect the dots between the premature discharge and Amare's death…”  The expert's opinion that longer observation “could have” prevented the death was thus insufficient.

This ruling emphasizes the need for strong expert testimony on each element of a medical malpractice case. 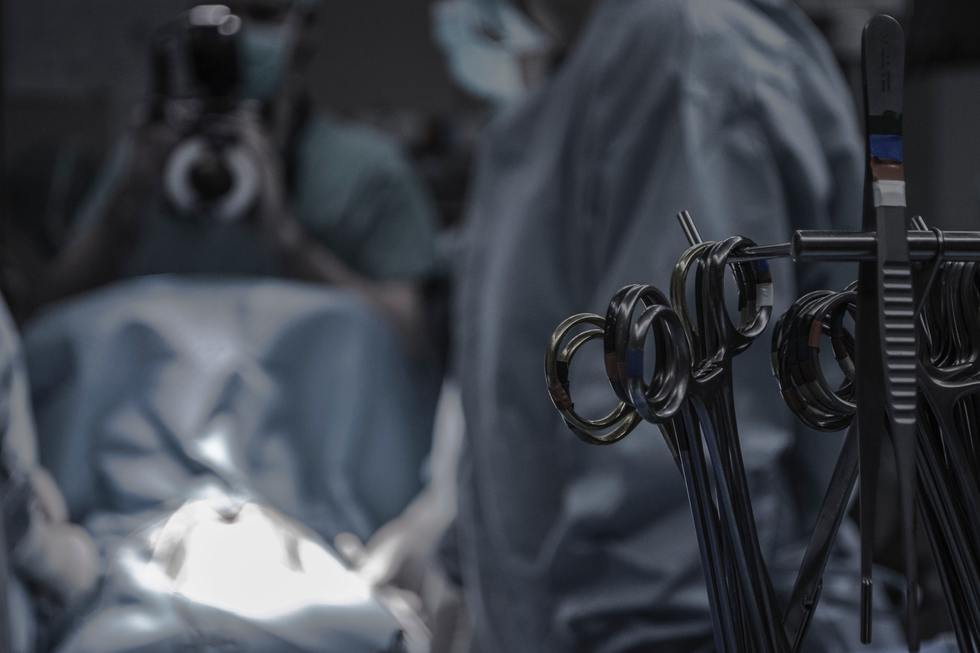