Robert Zangrillo faces felony charges for paying $250,000 to get his daughter into the University of Southern California as a fake athlete.  Recently unsealed court records outline his defense -- his money was a donation, no different than those made by presumably many other families to grease the wheels of admissions.  To make his case, Zangrillo's legal team has subpoenaed USA records showing the number of prospective students who received special consideration from the school from 2015-2019 along with the amount of any donations from their families within a year of admission.

Zangrillo is betting that the documents will show "other similarly situated students applying for admission in close proximity to a financial donation from a parent."  This will support a defense that parents often use their wealth to get their kids admitted, and that USC officials were aware and complicit in that process.

USC has said it will challenge the subpoena over student privacy concerns.  The school also, may foretelling what the documents will show, issued this statement, "It is common practice at private universities, including USC, for alumni, friends, and donors to recommend prospective students."

The Collin Binkley writing for the AP reported on this today with this analysis:

"The legal strategy taps into a reignited debate about the role wealth can play in influencing admissions. Amid public outrage over the bribery scheme, some critics have said it's equally unfair that schools give preference to the children of donors and alumni.

Colleges are generally permitted to consider donations as a factor in admissions decisions, but little is known about how widespread the practice is. While a recent lawsuit against Harvard University revealed that school fundraisers sometimes weigh in on applicants with ties to donors, most universities carefully guard the inner workings of their admissions offices.

Still, some legal experts say there's no comparison between formal donations and the alleged bribes. Even if the USC records reveal that scores of students are admitted with the help of donations, it wouldn't excuse families who lied or faked documents to get in, said Stephen Sugarman, a law professor who has taught education policy at the University of California, Berkeley.

“What they caught these people doing is very different,” Sugarman said. “They were part of a conspiracy to give fraudulent information to get the kid in.”

Even the scheme's ringleader, William “Rick” Singer, said in court testimony that big donations are the “back door” to admission but aren't a sure thing, while he created a guaranteed “side door” through the bribery scheme.

The charges against Zangrillo say he arranged to have his daughter, Amber, designated as a recruited athlete on the USC crew team, even though she did not row competitively. Ultimately she was not presented as a recruit, investigators said, but a senior athletics official who is charged in the scheme placed her on a “VIP list” for transfer students and advocated on her behalf.

Zangrillo is accused of paying $200,000 to a fake charity operated by Singer, along with $50,000 to USC women's athletics. Prosecutors say one of Singer's employees also took online courses on behalf of Amber Zangrillo so she would have enough credits to transfer to USC. Singer pleaded guilty in March and is cooperating with prosecutors in hopes of getting a more lenient sentence.

Amber Zangrillo was accepted to USC in June 2018, a year after she was rejected from the school. Prosecutors say she knew about the scheme. USC did not say if she faces disciplinary action.

Robert Zangrillo's filing provides an early look at the type of defenses parents may pursue as they fight their charges. Others pleading not guilty include “Full House” actress Lori Loughlin and her fashion designer husband, Mossimo Giannulli. In a June 27 court filing, lawyers for the couple said it's “far too soon” to know what defense they will raise at trial.

The subpoena requests information about prospective students who were designated as “VIP,” ″special interest” or “university advancement,” including admissions rates for those students and for a subset of students whose parents donated at least $50,000 within a year of their acceptance.

It also asks for any records showing that USC's president reviewed applications from those students, along with emails and text messages exchanged among university officials related to the admission of Zangrillo's daughter.

Martin Weinberg, a Boston lawyer who represents Zangrillo, said the records “could demonstrate that my client's conduct was in good faith and consistent with legitimate practices that have been engaged in by universities for decades.”

Jeffrey Cramer, a former federal prosecutor in Illinois, said it could prove to be a smart strategy.

“If this bears fruit, I think this defense is open to a lot of these defendants,” said Cramer, who is now managing director at Berkeley Research Group in Chicago. “If you can't argue the facts, then you need someone else to point to. And who's better than a large corrupt university that has billions in its endowment?” 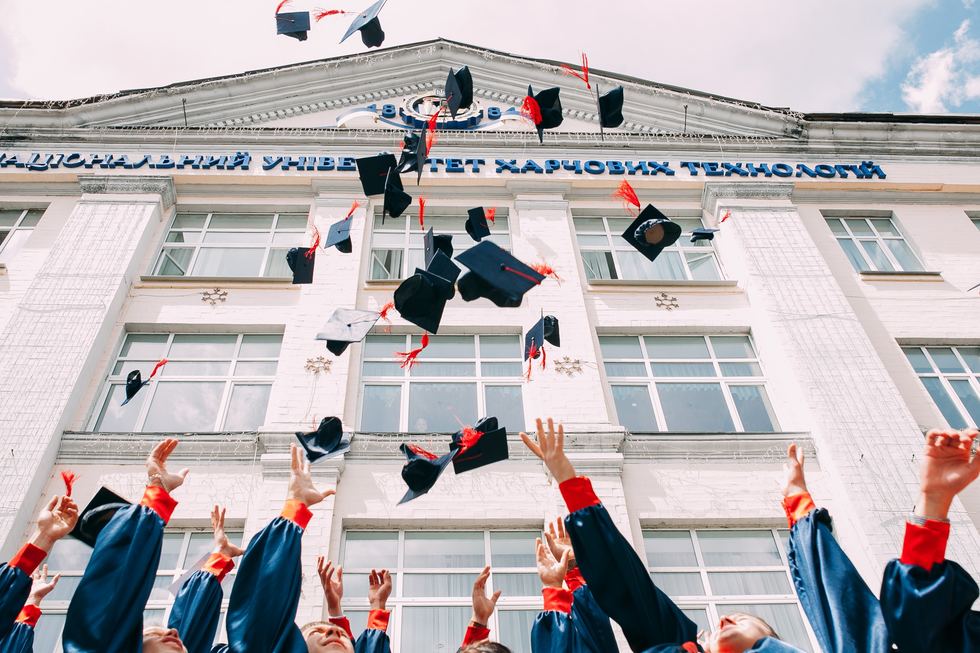