Podcast "Dr. Death" exposes problems with both the healthcare industry and legal system.

"Dr. Death," one of the most popular podcasts in 2018, tells the story of a grossly incompetent neurosurgeon who practiced medicine and performed surgeries far longer than the healthcare industry should have allowed. Without spoiling too much, part of the reason this went on for too long was due to providers' failure to comply with reporting protocols out of fear of being sued.

The podcast also revealed something very interesting about cap limits for medical malpractice lawsuits. Over half of the states in the US now impose limits on the amount of money a person can recover for injuries caused by medical malpractice (Arizona is NOT one of them, which is a good thing). The speculative theory behind these laws is that large verdicts and settlements in medical malpractice lawsuits drive up insurance premiums for the general public and dissuade good doctors from practicing medicine in cap free states--if caps are imposed, premiums will go down and good doctors will come.  Due to how extremely expensive and difficult medical malpractice lawsuits are, however, these caps have hindered the ability of someone truly injured by medical malpractice from bringing a claim: the costs of bringing the claim will often outweigh or substantially cut into what the person is legally limited to receive under the cap laws to the extent that it's not worth bringing the claim to begin with. Even for those who can find a lawyer willing to take on a medical malpractice case, what they might receive becomes a small fraction of the full value of the debilitating injuries they have and will suffer for the rest of their life. 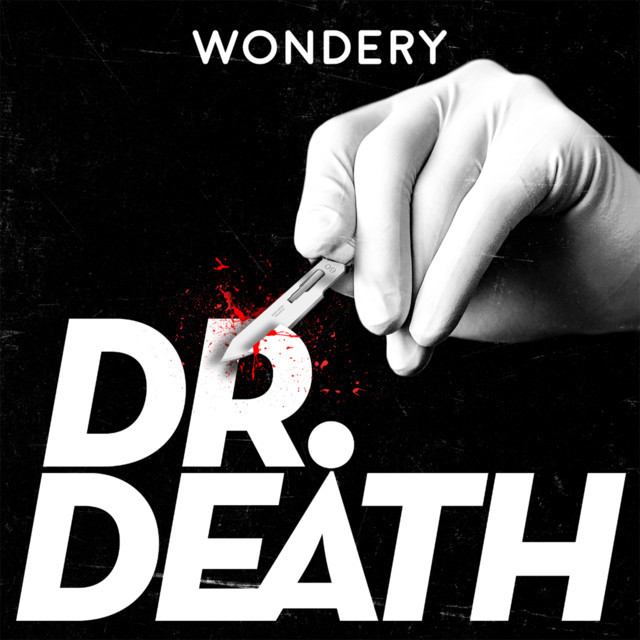