CALIFORNIA FAILURE TO WARN LAW CONSISTENT WITH  FEDERAL INSECTICIDE, FUNGICIDE & RODENTICIDE ACT THUS NOT PREEMPTED/PLAINTIFFS' EXPERTS TESTIMONY ADMISSIBLE UNDER DAUBERT WHERE BASED UPON RELIABLE SCIENTIFIC STANDARDS AND PUNITIVE DAMAGES REDUCED TO $20 MILLION FOR A 3.8 TO 1 DAMAGE RATIO COMPORTS WITH DUE PROCESS

Monsanto Company manufactures Roundup, a pesticide with the active ingredient glyphosate.  Since 2015, thousands of  cancer  victims  have  sued  Monsanto  in  state  and  federal  court,  alleging  that  Roundup  caused  their  non-Hodgkin's lymphoma.  This appeal arises out of the first bellwether trial for the federal cases consolidated in a multidistrict litigation.  Jury returned a plaintiff's verdict of $5,267,634.10  in  compensatory  damages and $75 million in punitive damages. The trial court reduced the punitive damage award to $20 million. Defendant appealed principally arguing preemption, the improper admission of plaintiff's expert witness testimony and that the punitive damage award, even reduced, was unconstitutional. Plaintiff cross-appealed arguing the $75 million award was constitutional and should not have been reduced.  The Ninth Circuit affirmed the U.S. District Court for the Northern District of California.

Because a California product liability theory of failure to warn based upon Monsanto's labeling of its product Roundup is “equivalent to” and “fully consistent” with the Federal Insecticide, Fungicide, and Rodenticide Act and because Monsanto could comply with both without contradiction, there was no express or implied federal preemption of the state law claim.

Scientific evidence is reliable when “the principles and methodology used by an expert are grounded in the methods of science. When determining reliability, district court judges can consider the following non-exclusive factors:(1) “whether the theory or technique employed by the expert is generally accepted in the scientific community;” (2) “whether it's been subjected to peer review and publication;” (3) “whether it can be and has been tested;” and (4) “whether the known or potential rate of error is acceptable.”

Here the experts causation opinions met these standards because they were based upon epidemiological, animal and cellular peer reviewed studies which established a connection between glyphosate and cancer and the experts properly ruled out other causes.

Finally, the court of appeals held that punitive damages were appropriate under California law because there was substantial evidence that Monsanto acted with malice by, among other things, ignoring Roundup's carcinogenic risks and failing to warn of them.  Further, while the jury award of $75 million was found to be “grossly excessive,” based upon the reprehensibility of Monsanto's conduct a reduction of the award to $20 million(a 3.8 to 1 ratio between compensatory and punitives), while at the outer limits or constitutional propriety, ultimately comported with due process. 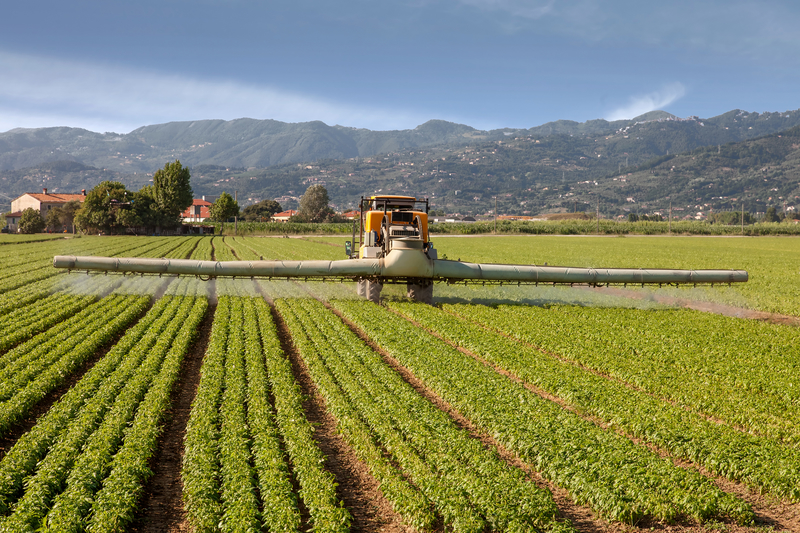