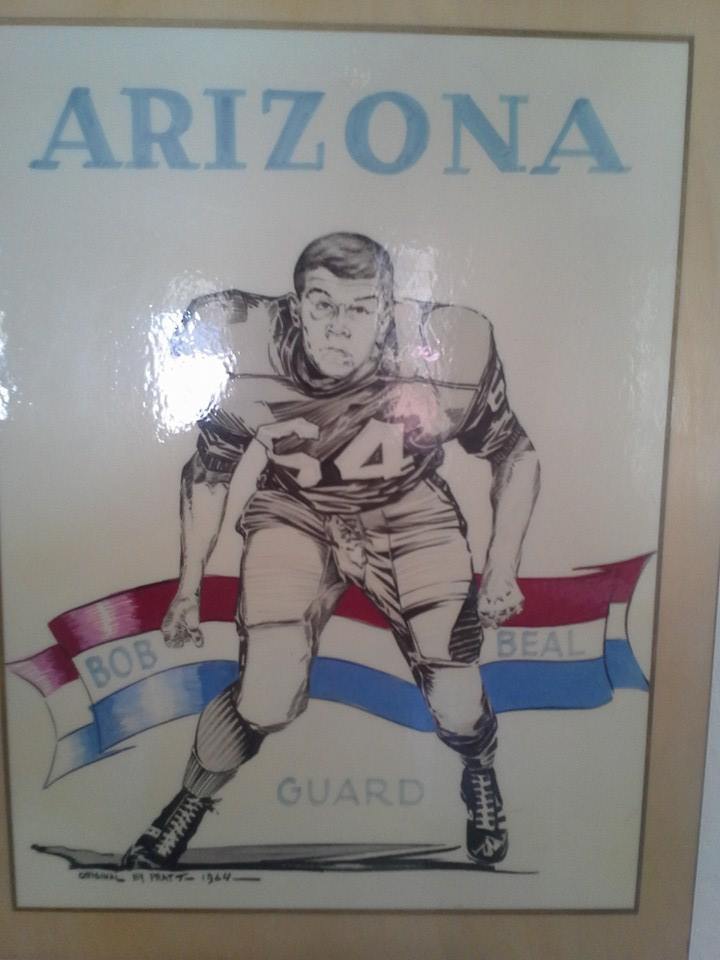 I met Bob Beal soon after graduating law school.  At the time I was a young lawyer, defending doctors and trying to get my footing in a profession that is based in the adversarial process.  Bob represented a plaintiff in a medical malpractice case, and I represented the doctor.  More accurately, one of the lawyers I worked for represented the doctor, and he asked me to cover a minor hearing.  When I introduced myself to Bob before we got started, he gave me a broad smile and strong handshake.  His warmth and spirit immediately came through.

That was a hard fought case.  My side and his saw the world very differently.  Bob was aggressive and tenacious.  And boy was he focused.  You would have to work hard to convince me that there is another lawyer around who minded the details of a case better than Bob Beal.

Bob was the son of a physician, as am I.  Bob talked about why he chose the role of a plaintiff's medical malpractice lawyer.  He believed strongly that the civil justice system kept everyone -- even powerful doctors -- honest.  He was dedicated to protecting access to justice and felt that the tort system played an essential role in keeping the practice of medicine at the highest, safest and best level.

Over the years, I had the opportunity to line up against Bob.  He was consistent -- always fighting hard and honorably for his clients, always upfront about the facts, good and bad, of his cases, and always focused.  But most of all, he was always a gentleman.  I knew I was in for a good fight with Bob.  But everyone knew it would be a fair one.

14 years ago Bob played a big part in convincing me to leave the security of bigger firm and defense side clients to join Kinerk, Beal, Schmidt & Dyer.  "Come here and join us," he said.  "We we will have some fun and do a lot of good."  And boy did we ever.

The news of Bob's death was a solid gut punch.

Bob life was focused on three things -- his family, his love of football and his work.  Spend a few minutes with Bob, and he would proudly tell you stories about all three.

He was a loving and devoted father.  Bob's office was full of pictures of his kids.  It was a joyful office to walk into. 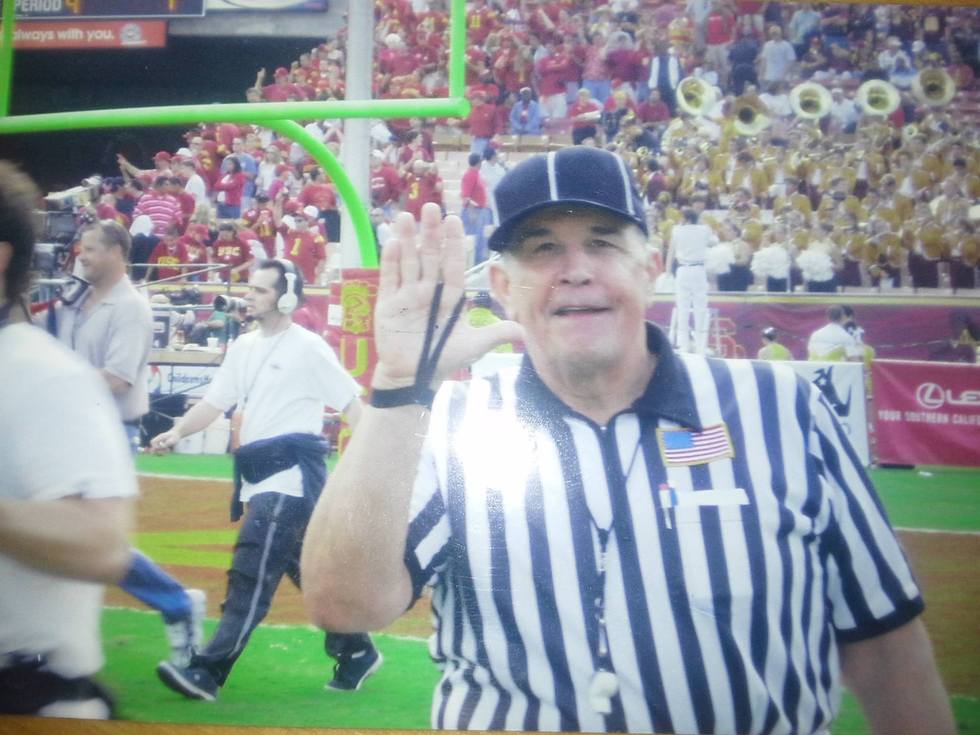 Bob played football at the University of Arizona, where "Mad Dog" became his well-earned nickname.  The confidence, strength, determination and tenacity that he developed on the field certainly served him well after his playing days were over.  Though he hung up his shoulder pads and helmet, Bob remained a vital part of both the game and the University of Arizona football program.  He was a well-respected Pac-10 official and volunteered his time helping the UA football program run its spring and fall scrimmages.  Some of Bob's proudest professional moments came under the bright lights of the football stadiums around the country.  Notably, Bob officiated the 1989 Rose Bowl and 2005 Fiesta Bowl.  In 2008, Bob was inducted in to the Pima County Sports Hall of Fame.

As a lawyer, Bob distinguished himself as one of the best.  His clients came to him in their darkest hours, and Bob devoted his life to giving them a voice and helping them.  His victories impacted not only the lives of his individual clients, but through his work he helped form important aspects of the law in Arizona.  Many of his cases ended up in the Court of Appeals and Arizona Supreme Court where the resulted in opinions that clarified and moved the law forward.  Bob had many important victories in his career, but two that stand out are representing the youngest ever United Airlines pilot who lost his ability to fly after a misguided surgery.  That case resulted in the then largest ever LASIK malpractice verdict.  And his representation of a burn victim from Tucson.  After the resolution of that case, Bob made a commitment to St. Mary's Hospital and was a great benefactor of its burn unit, where many other victims were cared for in the years to com.

Bob was also a political animal.  A proud and involved Republican, Bob made it a point to support thoughtful leaders who he believed could work hard -- and work well with others, including those on the other side of the aisle -- to make Arizona a better place to live.  He preached the importance of civic awareness and involvement, and set a great example for all of us.  Bob enjoyed bringing people together to share ideas and debate important issues.  Our state and community is certainly better for his hard work.

Bob was a great man and good friend.  I was our honor to work with him for so long and to call him our partner.  As folks come together to remember and celebrate the wonderful life of Bob Beal, let us all focus on the example he set and go to work -- in all aspects of our lives -- with the joy and determination he showed every day.

A memorial service will be held for Bob at the Tucson Country Club on Saturday, June 14, 2014 beginning at 3pm.  In lieu of flowers, donations in his name may be made to the Arizona Wildcats Scholarship Fund.

Thank you Mr. Sethi!
I would have never of known of Bob’s passing if it were not your kind hearted tribute to Bob.
He certainly was a force of nature and lead a dynamic life!