Pursuant to state statute, the plaintiffs served their complaint filed in state court upon State Farm Mutual Automobile Insurance upon the Washington Insurance Commissioner on February 9, 2015 who then forwarded the complaint to State Farm's designated recipient who received it on February 13, 2015.  State Farm removed the case to federal court on March 16, 2015. Plaintiffs then moved to remand the case to state court claiming that the requirement that removal occur “within 30 days after the receipt by the defendant, through service or otherwise, of a copy of the initial pleading.” 28 U.S.C. § 1446(b)(1). The federal district court denied the motion and the Ninth Circuit Court of Appeals affirmed.

The court of appeals, following the Fourth Circuit, held “receipt of an initial pleading by a statutorily designated agent did not begin the thirty-day removal clock under 28 U.S.C. § 1446(b)(1), and it was actual receipt by the insurer that started the removal clock. Applying this rule, the panel concluded that the insurer timely removed the case.” 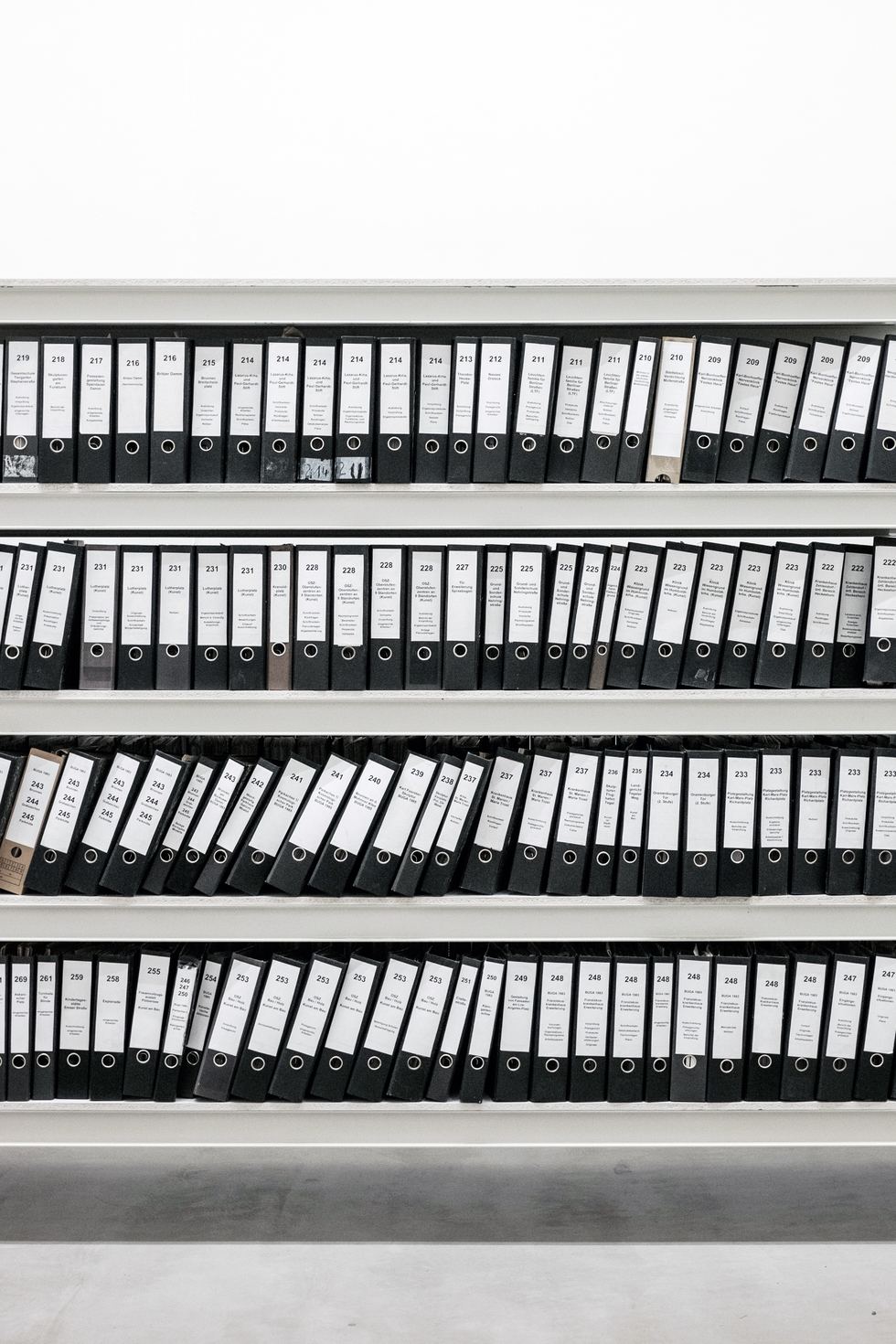