Defendants pled guilty to endangerment or child abuse in connection with the abuse and murder of a six year old. The plea agreement capped their obligation to pay restitution to E.H., an older half-sibling, who witnessed the abuse, a victim under A.R.S. § 13-4401(19). E.H. objected to the cap on restitution based upon the “Victim's Bill of Rights” [VBR]. The superior court upheld the cap. The superior court also required E.H.'s counsel to sit in the gallery with spectators during the court proceedings. E.H. filed this special action challenging the cap and the order counsel for the victim sit behind the bar in the gallery. The Arizona Court of Appeals declined to accept jurisdiction claiming an absence of evidence E.H. was prejudiced by the cap. The Arizona Supreme Court accepted jurisdiction and reversed the trial court and the court of appeals.

“By entering into agreements  that capped the amount of restitution available to E.H., the State and defendants effectively waived  E.H.'s statutory right to restitution for her full economic losses. A  victim may agree to a restitution cap as part of a plea agreement, and thereby forego her statutory right to full restitution, if that amount exceeds the cap, but the prosecutor may not do it for her.”

In State  v.  Lukens, 151 Ariz. 502 (1986); State v. Phillips, 152 Ariz. 533 (1987), and State v. Crowder, 155 Ariz. 477 (1987)  the Supreme Court held that a defendant could not be required to pay restitution in an amount exceeding the statutorily-prescribed monetary limit for a crime unless he voluntarily and knowingly agreed to do so. Based upon this holding the common practice in superior court has been to place restitution caps in plea agreements to protect defendants' due process rights. The current Arizona Supreme Court disagrees with this practice.   “Therefore, because a restitution cap is not constitutionally required under the Fourteenth Amendment, we overrule Lukens, Phillips, and Crowder to the extent they hold that a defendant must be presented with a specific figure or maximum amount of restitution to voluntarily  and intelligently  enter into a plea agreement.” More importantly, the State lacks authority to waive a victim's restitution rights and the trial court lacks authority to enforce a cap under A.R.S. § 13-603(C) & § 13-804(B)—which require the court award the victim the amount “of proven economic loss.” The defendants' due process rights are adequately protected when the court notifies the defendant it will award restitution in an amount proven by a preponderance of the evidence at a hearing where the defendant has the right to participate.

This holding is procedural and is to be applied prospectively only.

The VBR establishes a victim's constitutional rights in criminal proceedings, Ariz. Const. art. 2, § 2.1 & A.R.S. §§  13-4401 to -4443, including the right to hire an attorney to protect her rights in those proceedings. “A victim's lawyer ‘shall be endorsed on all pleadings and, if present, be included in all bench conferences and in chambers meetings and  sessions with  the  trial court  that directly  involve a victim's right enumerated in article II, section 2.1, Constitution of Arizona.'  § 13-4437(D). “ This right imposes a presumption the victim's attorney should be permitted to sit before the bar when a victim's constitutional or statutory rights are at issue unless there are physical limitations (including the need for physical distancing in a pandemic) in the courtroom that make it impractical. 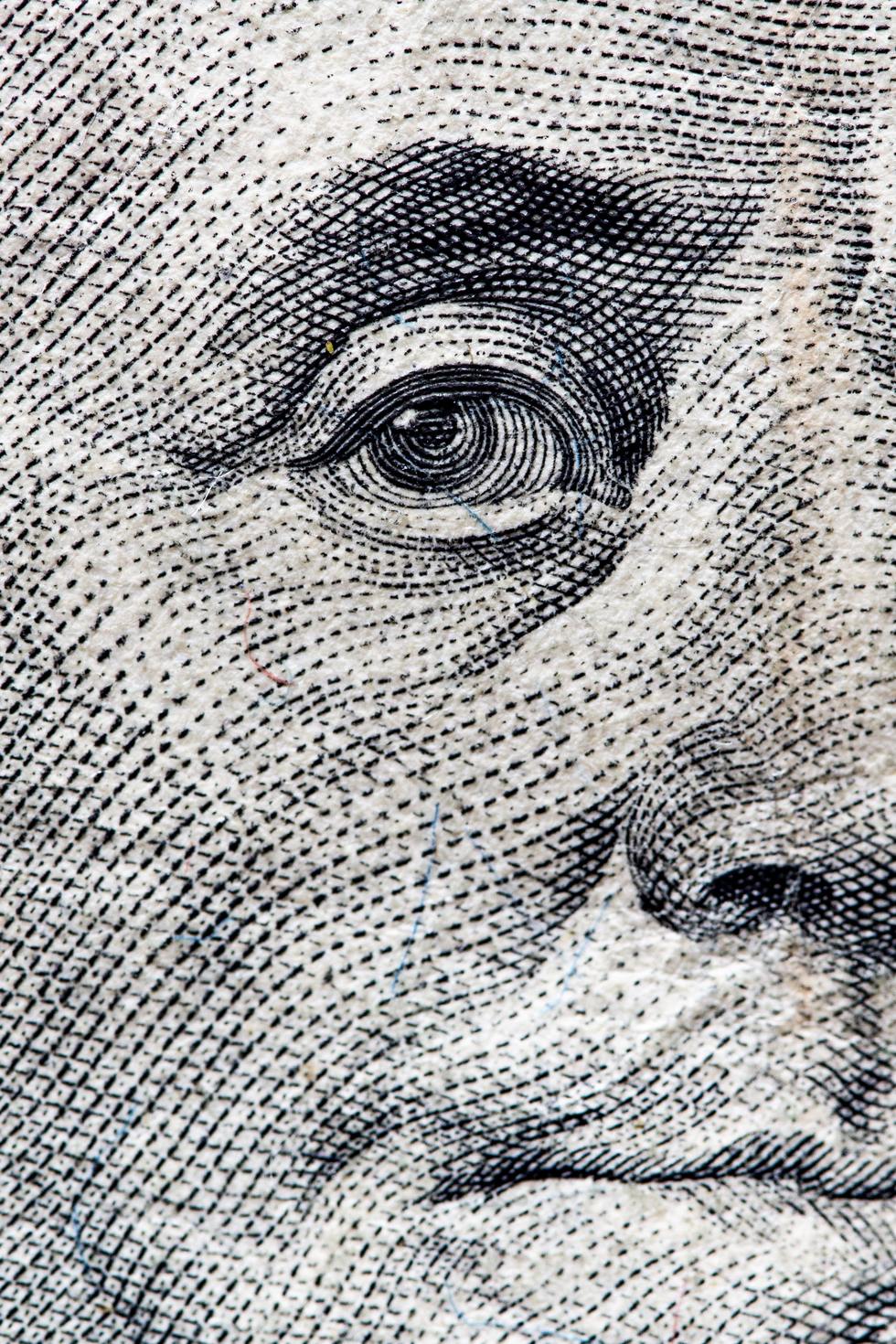