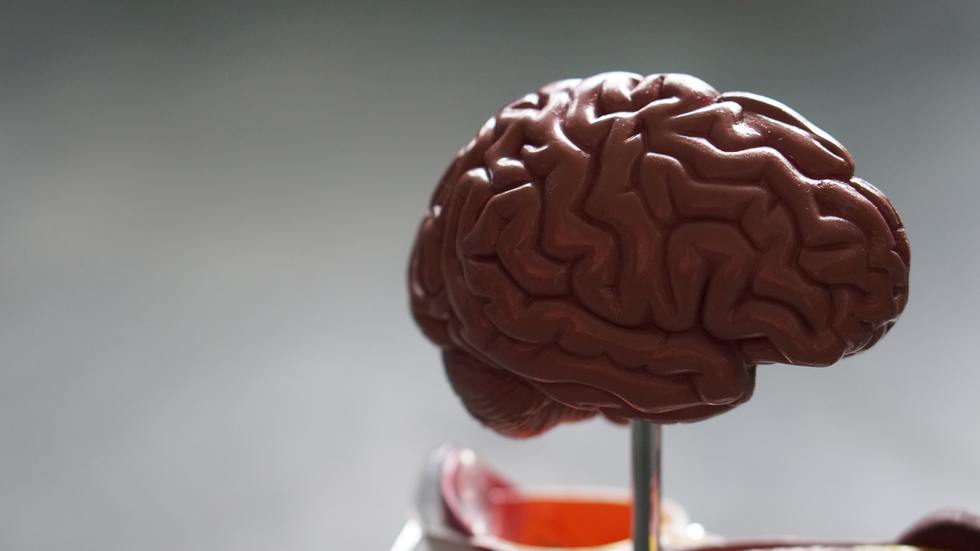 Six year old Kacen Clayton sued his doctors and hospital, through his mother, alleging he sustained significant injury and disabilities due to their negligence in delivering him. Defendants requested a Rule 35 neuropsychological examination to assess his disabilities. Plaintiff agreed to the exam provided Clayton's mother could either observe the exam through a one-way glass or have the exam video recorded. Defendants objected claiming any form of observation by a third party would interfere with the examination.

Defendants submitted an affidavit from the neuropsychologist selected to perform the exam and position papers from the  National Academy of Neuropsychology and the American Academy of Clinical Neuropsychology, all essentially stating that any third party observation or recording of an exam would “alter and impact the scientific reliability of the assessment process.”

The trial court denied plaintiff's request to observe or record finding that it could distract or influence Clayton's performance and his rapport with the examiner. In so ruling the court relied upon Rule 35(c)(2)(A) which permits the court to “limit the recording, using the least restrictive means possible.” The court  interpreted the language  “may limit the recording” to give it discretion to prohibit any recording at all. Plaintiffs brought this special action to challenge this ruling. The Arizona Court of Appeals accepted jurisdiction granted relief.

The first part of Rule 35(c)(2)(A)gives the examinee the right to have the examination recorded. The second part then grants the court the power to

“limit” the recording “using the least restrictive means possible[,]” not to prohibit it. Had the drafters intended the court's power to be absolute,

they would  have  expressly  said  so.  As  such,  the  authority  to  “limit”  the recording  does  not  empower  the  court  to prohibit  recording

[Query: Will plaintiff now be allowed to challenge the efficacy of any adverse findings that come out of the exam in limine or on cross examination based upon the examiner's own sworn affidavit that the recording impaired the scientific reliability of the exam?]