Title VII of the Civil Rights Act of 1964 prohibits employment discrimination "because of sex."

Today, in a landmark 6-3 decision, the Supreme Court of the United States ruled that Title VII's ban on discrimination protects gay, lesbian, and transgender employees.  Until today, fewer than half of the 50 states banned employment discrimination based on gender identity or sexual orientation.  This is a major victory for LGBT employees because this protection now applies nationwide.

The issue came to the Supreme Court in three individual cases that were all argued on the same day in October 2019.  Two cases involved employees who filed suit alleging they were fired because they were gay.  A third was brought by the Equal Employment Opportunity Commission on behalf of a transgender employee.  Different Circuit Courts of Appeals came to different decisions in the three cases, and the Supreme Court agreed to hear all three cases together.

Writing the majority opinion, Justice Neil Gorsuch framed the question before the court as a straightforward one: “Today,” he wrote, “we must decide whether an employer can fire someone simply for being homosexual or transgender.” The answer to that question, he continued, “is clear.” When an employer fires an employee “for being homosexual or transgender,” that employer “fires that person for traits or actions it would not have questioned in members of a different sex. Sex plays a necessary and undisguisable role in the decision, exactly what Title VII forbids.”

Justices Samuel Alito, joined by Clarence Thomas issued a strongly worded dissent chastising the court for overreaching its role -- "There is only one word for what the Court has done today: legislation."  Alito observed that the House of Representatives passed a bill last year that would have made clear that Title VII protected LGBT employees, but that measure died in the Senate.  He argued that the majority enacted that bill under the guise of statutory interpretation.  In the end, he framed the question differently than the majority, arguing, "The real question before the court is not whether discrimination because of sexual orientation or gender identity should be outlawed.  The question is whether Congress did that in 1964. It indisputably did not."

Justice Kavanaugh filed his own dissent.  In it he, too, argued that the responsibility for clarifying the scope of Title VII rests with Congress and not the courts.  And he challenged the judicial branch to decide cases on the ordinary meaning of the law, "even in the hard cases when we might prefer a different policy outcome."

Even in resisting the majority's opinion, Justice Kavanaugh's dissent recognized the significance of the moment and the equality it confers, "Notwithstanding my concern about the Court's transgression of the Constitution's separation of powers, it is appropriate to acknowledge the important victory achieved today by gay and lesbian Americans. Millions of gay and lesbian Americans have worked hard for many decades to achieve equal treatment in fact and in law. They have exhibited extraordinary vision, tenacity, and grit—battling often steep odds in the legislative and judicial arenas, not to mention in their daily lives. They have advanced powerful policy arguments and can take pride in today's result.” 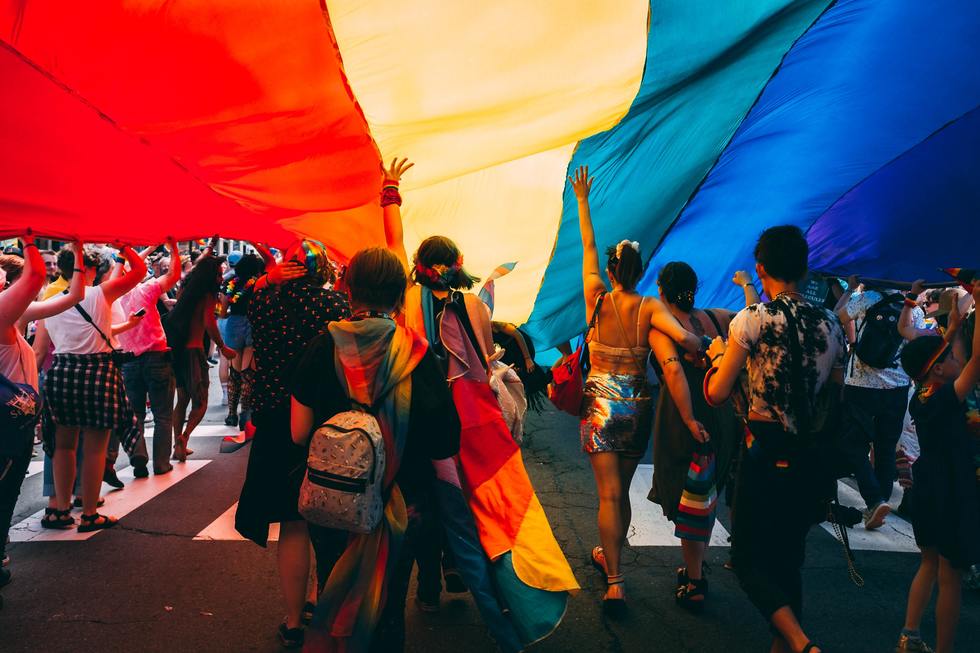