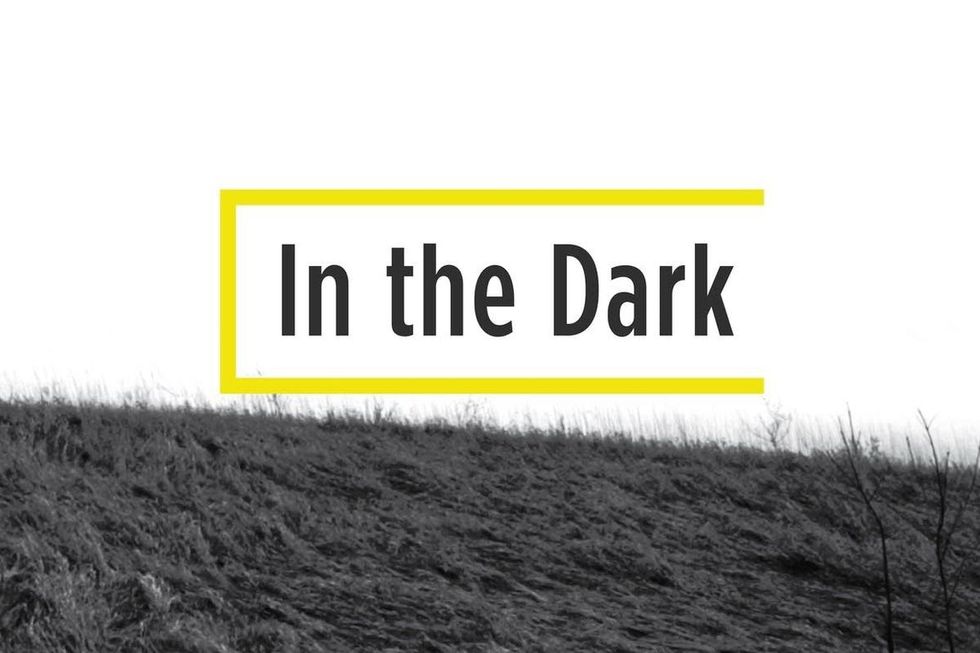 Most people are fortunate enough to avoid facing trial, let alone being tried six times for the same  crime by the same prosecutor. The must listen Season Two of the highly acclaimed "In the Dark" Podcast takes a close look into the story of Curtis Flowers, a black man  who has faced six trials for the alleged murder of four employees at a furniture store in Winona, Lousisiana. Or, as the podcast characterizes it, "A black man from a small town in Mississippi who has spent the past 21 years fighting for his life and a white prosecutor who has spent that same time trying just as hard to execute him." The "In the Dark" crew mixes solid investigative reporting with critical examination of gaping holes in the criminal legal system. In doing so, the podcast even uncovers new evidence that is currently being used by Mr. Flowers' attorneys in an attempt to overturn his current conviction.

Doesn't double jeapardy prevent someone from being tried for the same crime more than once? Not necessarily. In a criminal case, the prosecutor can decide to re-try convictions (guilty verdicts) that are overturned/reversed on appeal or cases that end with a hung jury (a jury that cannot reach a unanimous verdict). Unfortunately for Mr. Flowers, prosecutor Doug Evans has decided to re-try Mr. Flowers' case six times because five of the trials have either been overturned on appeal or hung juries. Mr. Flowers' sixth trial, which resulted in a guilty verdict, is currently on appeal. The five problematic verdicts leading to so many do-overs has been a result of unconstititonal jury selection, questionable evidence, undisclosed and unexplored evidence, race issues, ethical violations and prosecutorial misconduct. Nevertheless, Curtis Flowers has spent over 21 years waiting for a final result.