Before a big project, have you ever attempted to get pumped up by agreeing to treat yourself with something nice once the task is complete: a movie, a nice dinner, a glass of wine? In other words, something to look forward to as a motivator to get the job done? Though that is not a bad strategy, studies also show that giving yourself a little positivity (and I stress little) prior to a big job will boost the dopamine levels in your body and increase your productivity to get the job done (for more on this, check out The Happiness Advantage by Shawn Achor).

Dopamine is a chemical that can increase creativity, motivation and production. Just like other chemicals that make someone feel good, too much dopamine can be unhealthy, lead to addicting bad habits, and even become dangerous. People are addicted to Facebook and their cell phones, for example, because they get a hit of dopamine coursing through their body every time someone “likes” their post or sends something to their phone—it feels good to be noticed. While too much of a good thing can lead to procrastination, a little of it can give you the jumpstart you need to dive into that motion you've been meaning to get to.

There are three primary times a small boost works for most people: first thing in the morning, prior to starting a big project, and sometime in the afternoon when willpower naturally begins to drain. Activities that can create a dopamine increase, productivity, and positive self-development include meditation, writing, reading, exercising, committing an act of kindness, spending money on another person, a social activity or a hobby (rather than something material), spending time on a personal talent, complimenting other people, taking time to actually anticipate something you are looking forward to later (i.e. that award you were going to give yourself after completing the job), spending time around people you love, learning, and watching something inspirational or funny (Something short. Don't binge watch Tiger King). So long as it is something that makes you happy and healthy, you can add it to this list.

Early mornings work for many because it allows them to take that motivational hit and work on something self-improving before the day gets too busy for it to ever happen; once they have completed that self-satisfying task, the rest of the day suddenly looks like it can be conquered. In fact, The Miracle Morning by Hal Elrod recommends a system of tackling six dopamine driving tasks in one hour before everyone else wakes up (silence, affirmations, visualization, exercise, read, and scribe). Though this is personally too much for me (I like taking on one or two things with more time to spend on each, or spreading them out throughout the day), The Miracle Morning is a highly successful routine and includes an enormous support group because it has worked for so many.

A boost prior to taking on something big works because it increases the chemicals needed to throw the body into go mode—simply getting started is more often than not the hardest part for most people. Likewise, as the day wears on, your gas tank begins to empty. A quick re-fill when you feel yourself running on fumes increases the likelihood of squeaking out that one last assignment before the day ends. 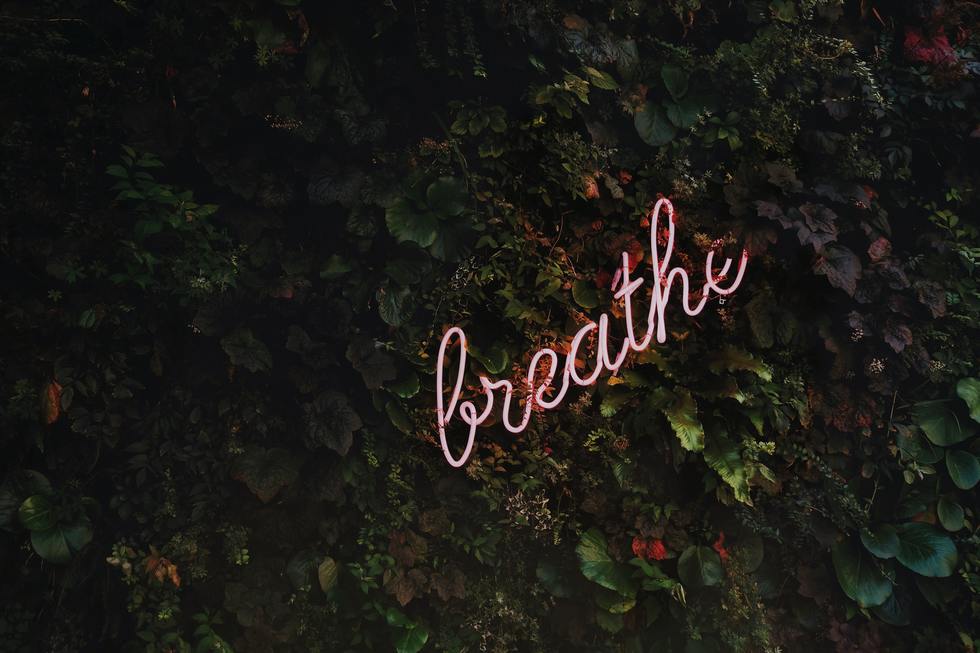