The United States Supreme Court issued a win for the First Amendment today. In an 8-1 ruling, the Court declared that the First Amendment's freedom of speech provision allows public schools to punish for some off campus student speech, but the justices agreed that a teenage cheerleader's profanity-laced snap did not reach the threshold required to impose regulation. The test is whether the off campus speech is disruptive. Where the speech is disruptive, schools have a compelling interest in regulating it, and that is allowed. However, the post in question fell short of that bar. The case is Mahoney Area School Dist. v. B.L., and Justice Breyer wrote for the majority.

When her case was argued, I wrote about Brandi Levy and the trouble an ill-tempered and foul-mouthed Snapchat post got her in. To recap, Brandi was upset that she did not make the Varsity Cheer team at her public high school. She posted a picture showing her and a friend with raised middle fingers and the caption, “Fuck school, fuck softball, fuck cheer, fuck everything.” (I am not sure of the grammar in the original.)

That short-lived snap, to her 250 friends, was screenshot and shared with the Cheer coach who suspended her for a year. Brandi's parents were not happy. With the help of the ACLU, they turned this into a federal case. And one that implicated decades of uncertainly and confusion about what public schools can do to regulate off campus speech – including online speech – that negatively impacts the school environment. It was a classic case of the law needing to catch up with technology.

In his opinion, Justice Breyer wrote that a school may have a substantial interest in regulating off campus speech and activity – for example, severe bullying, threats aimed at teachers or students, participation on online school activities or hacking into school computers. However, that exception to free speech and small window to regulation is tempered by three features of off-campus speech that make it less likely that there is a compelling school interest in regulation.

The Court left for future cases, “where, when, and how these features mean the speaker's off-campus location will make the critical difference” in determining whether speech can be regulated. Breyer acknowledged that some might find the substance of Brandi's tweet so trivial as not the kind of speech worthy of First Amendment protection. “But sometimes it is necessary to protect the superfluous in order to preserve the necessary,” he concluded. 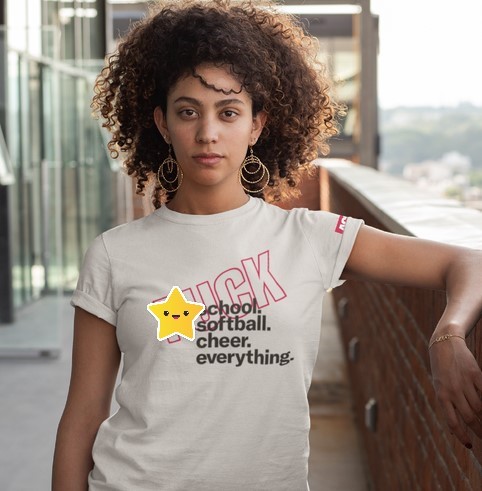 Justice Clarence Thomas was the lone dissenter. He cited, “150 years of history supporting the coach.” He noted that schools, “historically could discipline students in circumstances like those presented here.”

The bottom line – Public school students enjoy broad First Amendment freedom of expression rights when off-campus. They can express unpopular and even offensive sentiments. Schools, however, retain a limited right to regulate speech when it is truly disruptive. And as the ACLU makes clear, and pretty stylish, a couple of curse words in a snap don't rise to the level of regulation. 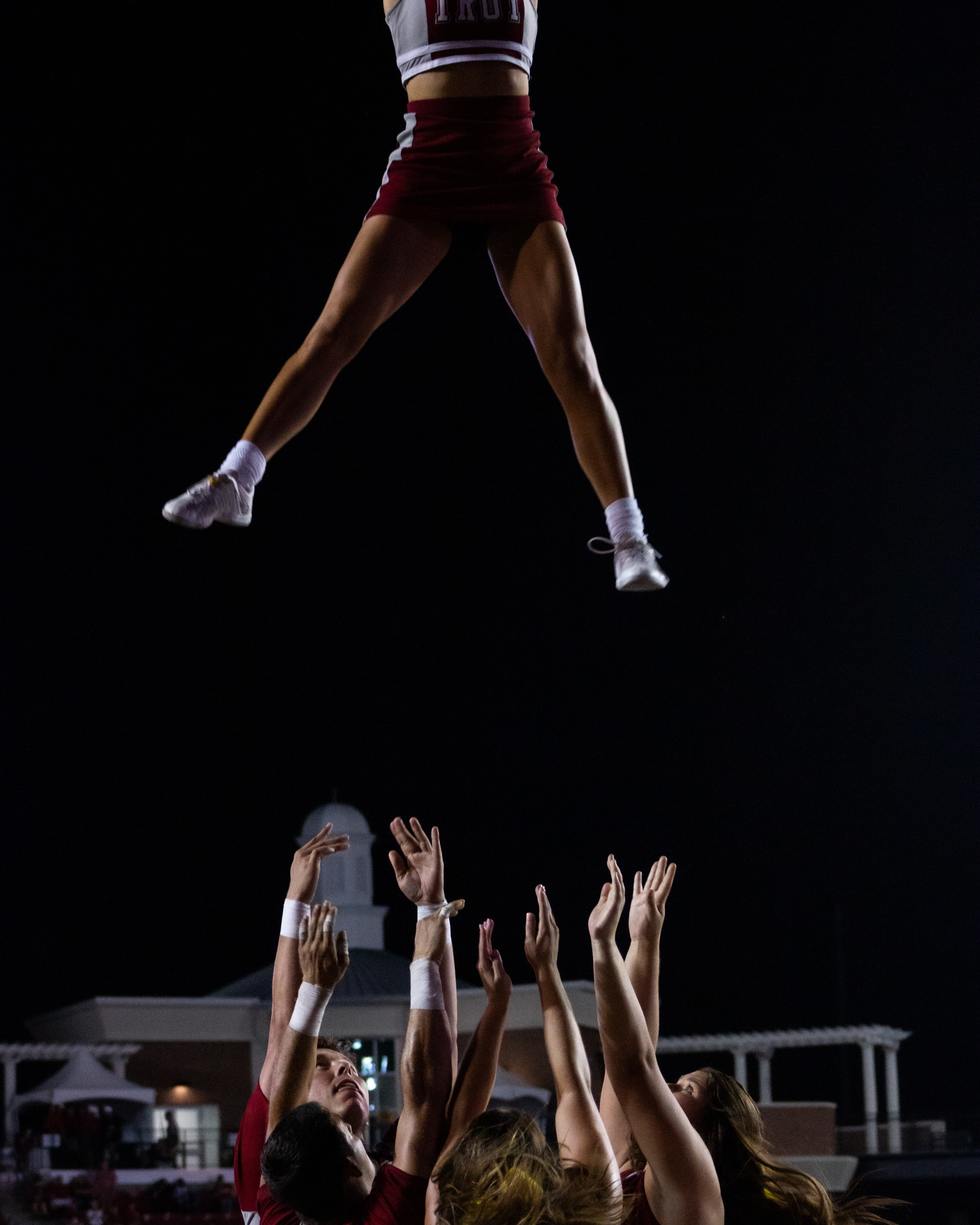