Recently, an appellate court in Texas overruled a $9 million jury verdict in favor of an injured worker against a drilling company. The court ordered a new trial after finding  the jury had access to an unredacted document showing that the defendant had $9 million in liability insurance coverage.

Like Texas, in Arizona it is inadmissible and improper in most personal injury cases  for the jury to be exposed to details regarding benefits either side have or will receive from a third party as a result of the lawsuit (i.e. health insurance, worker's comp., defense and liability insurance, etc.). This is known as the collateral source rule. The two major exceptions to this rule are medical malpractice cases (though, even here jurors are not privy to defendant's insurance situation) and cases where the insurance coverage/limits available are specifically at issue. Some states still allow the jury and/or judge to evaluate benefits obtained by plaintiff from collateral sources and apply that information to their decision-making, but most states are in favor of some version of the Collateral Source Rule. Though this rule applies primarily to evidence relevant to the plaintiff's benefits, under the same rationale it is equally improper for the jury to be exposed to liability coverage that the defendant has.

States against the rule disfavor the plaintiff receiving double recovery for the same injury. States in favor of the rule--the majority--rationalize that the wrongdoer should have to compensate the plaintiff for the full value of the injuries he or she has caused irregardless of what contractual protection plaintiff has obtained from someone else and has paid for in advance to cover any losses. In other words, the wrongdoer should not get to benefit from any contract he or she has not contributed to. Likewise, the jury should evaluate the full value of the plaintiff's injuries without being influenced by how much insurance the defendant does or does not have; the plaintiff should not benefit from the fact that defendant has "plenty of insurance" to cover her loss. 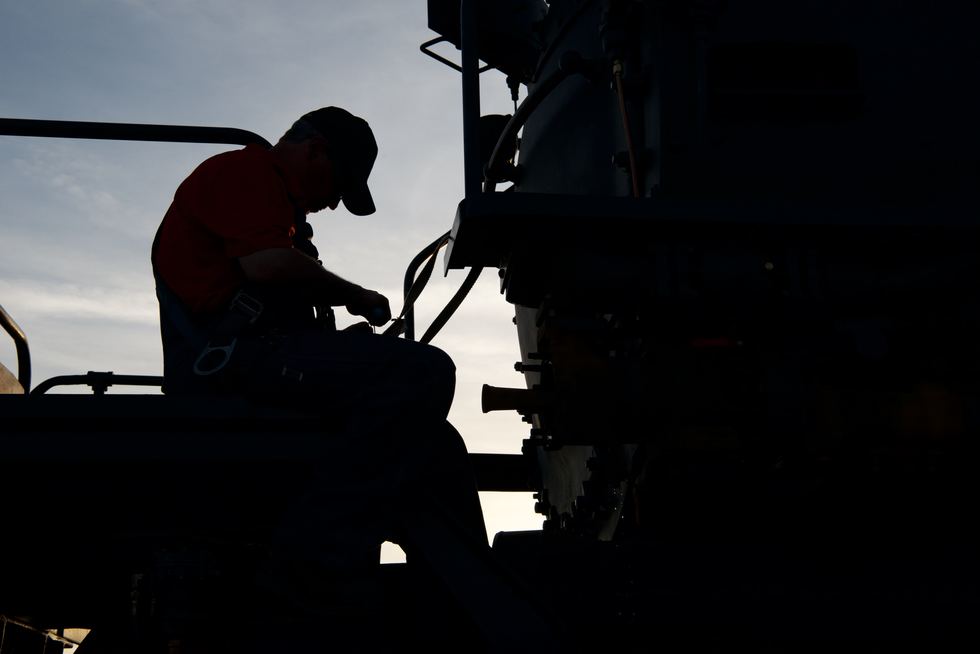