The Importance of UM and UIM Coverage

As cyclists gathered awaiting the start of Show Low's Bike the Bluff race, a driver behind the black Super Duty pick-up truck crashed into a group just heading out to ride. The crash sent eight riders to the hospital, and some required helicopter transport. Tragically, one of the injured riders died after battling in the hospital for several weeks.

According to media reports, the driver was intoxicated and fled the scene. Police shot him during pursuit.

It remains unknown, but it is reasonable to conclude that this reckless driver is underinsured for the harm he caused. In fact, given his irresponsible acts, it would not be surprising to learn that he has no insurance. While being uninsured is a violation of Arizona law, there is nothing that prohibits uninsured drivers from getting on the road until they are caught.

This tragic collision reinforces one of my top pieces of advice - maximize the uninsured and underinsured insurance benefits that are available to protect you and your family.  Often abbreviated as UM/UIM coverage, uninsured and underinsured coverage is a type of insurance that steps in to fill the void if you are injured by a negligent driver who is - as you might have picked up by now - uninsured or underinsured. If the Show Low driver is underinsured, the individual victim's UM/UIM policies will step into his shoes and provide these injured riders with benefits.

UM/UIM coverage is powerful. It is protection that you put in place to benefit you and your family. Uninsured and underinsured drivers are all too common on our roads, and this is really smart premium money to invest.

UM/UIM coverage is best thought of as a backpack. You wear it wherever you go. If you are injured by a negligent driver - whether you are in your car; another car; a bike; or even a pedestrian - it protects you and benefits kick in.

It's smart to review your insurance coverages once a year, typically when you renewals approach. If not before then, make sure you check you declarations page to confirm whether you have this important coverage. I recommend you purchase as much as you can, at least an amount equal to your liability limits. 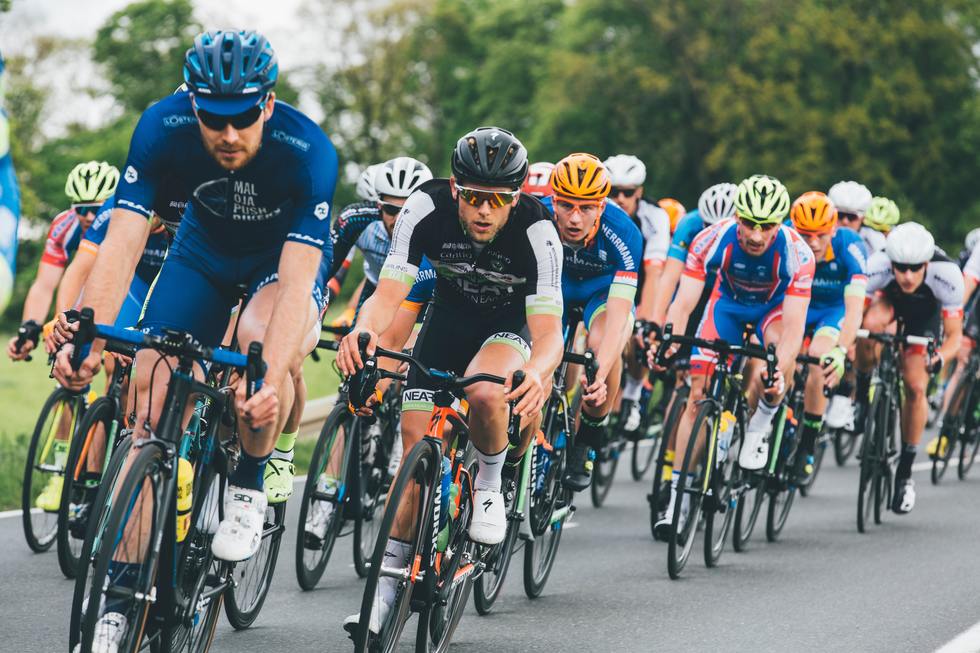