The Politics of Judicial Selection 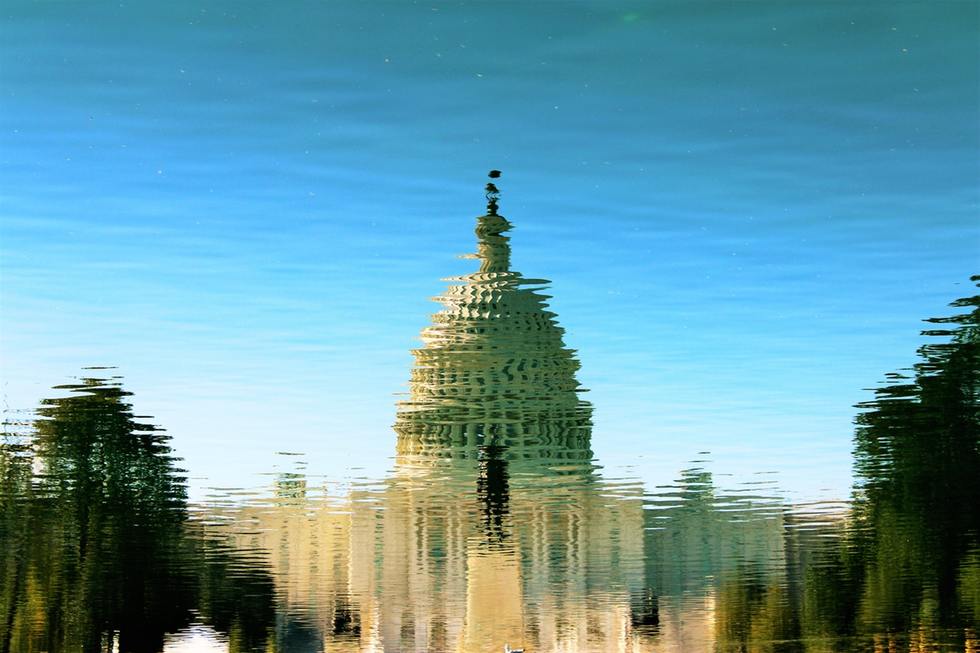 We are experiencing a contentious and highly political process over the president's selection of Judge Brett Kavanaugh to sit on the Supreme Court.  Some may think such political fights are a recent phenomenon.  It has always been so.  In 1795, George Washington nominated John Rutledge of South Carolina—one of the drafters of the U.S. Constitution no less—to be Chief Justice of the U.S. Supreme Court.  The Senate rejected Rutledge because he had opposed a treaty with England that the Senate favored.  The Senate ratified that treaty and then voted down Rutledge.  This was ironic as Rutledge had insisted in writing the Constitution that the Senate have a role in confirming judges rather than leaving the decision solely to the president.

Since that time, there have been many other battles.  In the presidency of Andrew Johnson, the Senate abolished a Supreme Court seat rather than vote on a presidential nomination.  During the Nixon administration, the Senate rejected two nominees due to concerns over those nominees' positions on civil rights and women's issues.  Nixon's third nominee, Harry Blackmun, was confirmed in 1970.  Justice Blackman authored the majority opinion in Roe v. Wade.

Ronald Reagan lost two nominees.  One, Robert Bork, may have been eminently qualified, but he had a role in the infamous “Saturday Night Massacre” during the Watergate era, and he was viewed by many as too extreme.  The other rejected Reagan nominee admitted to smoking pot with his students while a law professor at Harvard and withdrew under pressure.  Reagan then nominated Anthony Kennedy, who was confirmed 97-0.  Kennedy was famously viewed as the swing vote on the Court who authored the majority opinion legalizing gay marriage.  He served until just this summer when President Trump nominated Judge Kavanaugh to replace him.

With allegations of sexual misconduct and concerns over the hearing process, the Kavanaugh nomination reminds many of the Clarence Thomas/Anita Hill controversy from 1991.  Justice Thomas was barely confirmed on a vote of 52-48 and of course still sits on the Court.

The list goes on, including Merrick Garland, nominated by President Obama to replace the late Justice Antonin Scalia.  The Senate simply refused to give Judge Garland a hearing.  The Scalia seat remained open for 422 days until the Senate confirmed President Trump's nominee, Neil Gorsuch, for that opening.

Here in the Arizona state courts, we have a different system called merit selection, in which applicants in the large counties and for appellate courts apply for judicial openings and go through a rigorous interview process before the governor is given a limited list of names from which to choose.  I will write more about this process in future blogs. But rest-assured, politics are important in this system as well.

However, it is highly doubtful that an applicant would survive the Arizona process if allegations such as those against Judge Kavanaugh arose.