A detailed report out from Fortune and Kaiser Health Network details a decade worth of failures and false starts in the growing and lucrative area of electronic medical records. The end result is that patients remain at risk of harm while their data sits on the sidelines and while special interests fight over their piece of the pie.

Over the past 10 years, the parties have squabbled over how best to collect injury data, over who has the power to require it, over who should pay for it, and over whether to make public damning findings and the names of those responsible for safety problems.

In 2015, members of Congress derailed a long-planned EHR safety center, first by challenging the government's authority to create it and later by declining to fund it. A year later, Congress stripped the Food and Drug Administration of its power to regulate the industry or even to track malfunctions and injuries.

According to the reporting, "thousands of injuries, deaths, or near misses tied to software glitches, user errors, interoperabilty problems and other flaws have piled up in various government-sponsored and private repositories.  One study unearthed more than 9,000 patient safety reports tied to EHR problems at three pediatric hospitals over a five year period.

While digital advocates still see the promise of electronic records, the disarray that has prevented global integration and analysis of information has stymied progress.  More importantly, software bugs and the same IT problems that bedevil an office worker's attempts to print creep up in hospitals, where the stakes are often higher.

Given the initial zeal to bring EHR into the mainstream of medicine, these decade long concerns are troubling.  EHR is now the rule rather than the excepting, and underlying problems with the way in which medical information is charted, captured, and shared must be addressed. 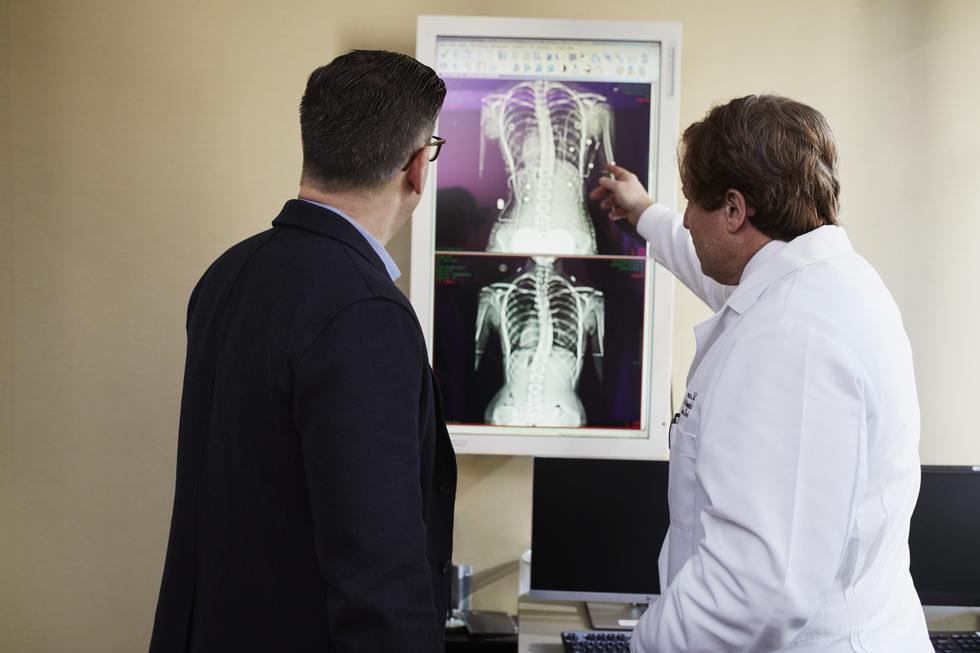