The State Bar of Arizona has proposed the elimination of Rule 68—the Offer of Judgment Rule.  Pursuant to Rule 68, any party may make a written offer to the opposing party to allow judgment to be entered in the case for a certain amount of money.  The opposing side has 30 days to accept the offer.  If the offer is not accepted, the case goes to trial and the offering party beats the offer, then the offering party gets sanctions.  The sanctions are double the taxable costs and also reasonable expert witness fees incurred after the offer is made.

The idea behind this rule is to encourage settlement.  It puts leverage into settlement offers.  You don't just get to turn down the offer and roll the dice at trial.  If you roll the dice and they come up craps, you lose—big time.

The State Bar has asked the Arizona Supreme Court to abolish Rule 68.  In essence, the State Bar asserts that the rule is arbitrary and capricious.  It doesn't like the gamesmanship aspect of the rule. The Bar points out that a party can reasonably reject an offer and yet sanctions are imposed anyway.  It cited an example of a defendant offering judgment of $1 (which often occurs).  The plaintiff will invariably reject this offer because he or she has significant damages.  However, if plaintiff loses at trial, the severe sanctions will apply.  Thus, the rule's severe sanctions are imposed indiscriminately whether offers are reasonable or not.

Several comments posted on the State Bar's website have opposed the proposed abrogation of the rule.  These comments have pointed out that Rule 68 can be used by both plaintiffs and defendants and that the rule does indeed encourage settlement.  In other words, it cuts both ways, and in the grand scheme of things, it is fair.  The Pima County Rules Committee has come out against abrogation on this basis as have lawyers on both sides of the plaintiff/defendant fence.

It will be interesting to see how this shakes out.  The State Bar is concerned about the rule being used as a cudgel.  It seems from the comments to the State Bar petition that many lawyers want to continue to go all in on the legal game of craps.

And in case you're wondering why my view is, here are my comments submitted to the Supreme Court of Arizona on this proposal:

I agree with the State Bar's proposal.  I have done both defense and plaintiff work in my career.  The various responses to the petition seem to say that well, the rule cuts both ways, so it's fair.  However, the fact is, the rule is often used as a cudgel by the defense.  There are many cases with $1 offers of judgment.  Such "offers" do not encourage settlement.  The fact that some of those cases result in defense verdicts does not mean the cases lacked merit.  It just means that the case could have gone either way, and if happens to go the defense way, then the plaintiff faces financial devastation for refusing to knuckle under to the defense.  It's not fair or right  I thought this when I was a defense lawyer, and I think it now as a plaintiff's lawyer.

I disagree with some of the sentiments expressed that the rule does not pose a real problem.  I think it is unjust to force a party to pay potentially tens of thousands of dollars in penalties just for seeking their day in court.  The losing party already owes costs and perhaps fees depending on the type of case.  That is sufficient.  The rules should not promote injustice.  I also agree with the State Bar that while there are ways to potentially tweak the rule to call for "reasonable" settlement offers, that will get too complicated and unworkable.  Eliminating the rule will not cause any great harm.  As noted, the winning party can still seek its taxable costs, and in appropriate cases, attorneys' fees.

One of the comments said that this rule discourages frivolous cases.  However there are already laws in effect to deal with such a problem, if it really exists.  Both statutes and Rule 11 deal with this issue and allow the court to award fees and costs in the event frivolous cases are brought.

Access to Justice is already a problem in this country.  This rule usually favors the defense--typically corporate defendants or defendants backed by insurance companies.  It penalizes regular people for seeking redress in the courts.  Yes, plaintiffs can use the offer of judgment rule too, but the effect on monied defendants is nothing like the financial disaster plaintiffs face.

It's time to eliminate this rule. 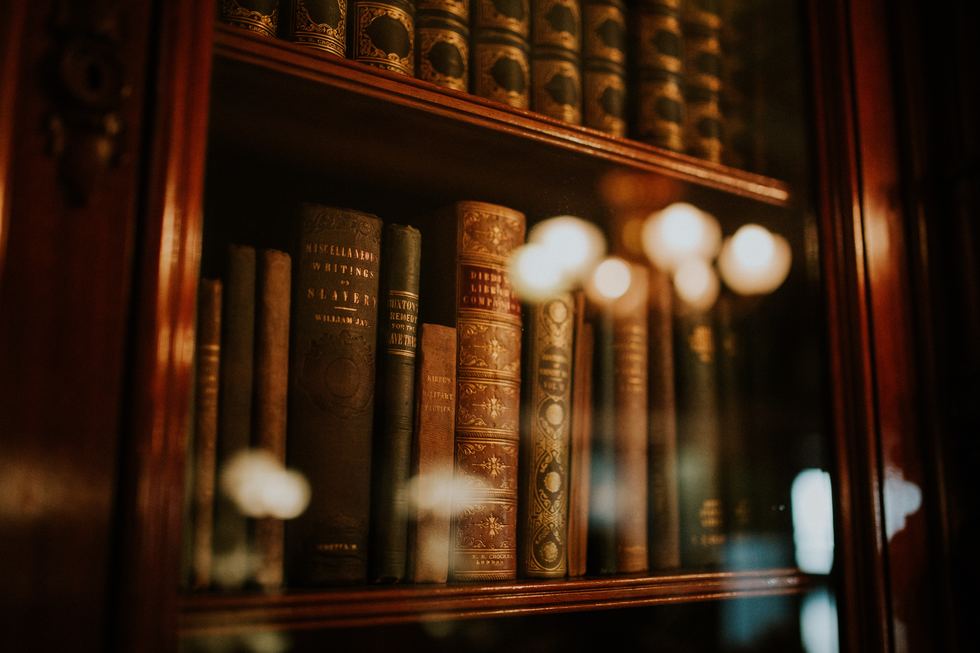