COMMON LAW TORTS OF RIGHT OF PUBLICITY, INVASION OF PRIVACY AND FALSE LIGHT NOT PREEMPTED BY FEDERAL COPYRIGHT LAW OR PRECLUDED BY STATUTORY RIGHT OF SOLDIERS TO SUCH PROTECTIONS

Fifteen professional models, actresses and influencers featured in magazines, television and movies as well as numerous paid advertisements brought common law claims for invasion of privacy, right of publicity and false light against defendant Bay Entertainment [Bay] owner of the country western themed nightclub Denim & Diamonds.  Bay allegedly pirated photos of plaintiffs during unrelated photo shoots and used the photos in various advertisements for Denim & Diamonds without plaintiffs' knowledge or consent. Bay did not pay plaintiffs for the use of their photos. The trial court granted Bay's motion for judgment on the pleadings finding Arizona does not recognize a general right of publicity. The trial court found that only soldiers have such a claim pursuant to A.R.S.  §  12-761. The trial court further found the claims barred by federal Copyright law. Finally the trial court granted the motion regarding the claims of false light finding no reasonable person could find Denim & Diamond's use of the plaintiffs' photos offensive.

The Arizona Court of Appeals reversed and remanded.

The right of publicity is a species of the common law right of privacy and right of publicity and has been recognized as such by our Courts. See Reed v. Real Detective Publ'g  Co., 63 Ariz. 294, 304–05 (1945; In re Estate of Reynolds, 235 Ariz. 80, 83 (App. 2014). “An individual has a right of publicity that protects his or her name and/or likeness from appropriation for commercial or trade purposes.” While A.R.S.  §  12-761 clarifies the specific right of a soldier to protection against unauthorized use of his or her name, portrait or picture it also expressly provides, “The rights and remedies provided in this section supplement any other rights and remedies provided by law, including the common law right of privacy” A.R.S.  §  12-761 (E). Thus the statute simply compliments rather than limits the common law rights to protection against invasion of privacy and the right to publicity.

Because here, Bay is alleged to have misappropriated the brands and likeness of the plaintiffs rather than aspects protected by copyright such as composition, lighting and developing techniques, such common law claims are not preempted by Federal Copyright law.

As to the claim that defendant put plaintiffs in a false light Arizona follows the Restatement: “One who gives publicity to a matter concerning another that places the other before the public in a false light is subject to liability to the other for invasion of his privacy, if (a) the false light in which the other was placed  would behighly offensive to a reasonable person, and (b) the actor had knowledge of or acted in reckless disregard as to the falsity of the publicized matter and the false light in which the other would be placed.” The court of appeals found that it was possible a jury would find the placement of some 250 photos of plaintiffs in Denim & Diamond advertisements “highly offensive to a reasonable person” and thus actionable. Restatement (Second) of Torts § 652(E) (1977). 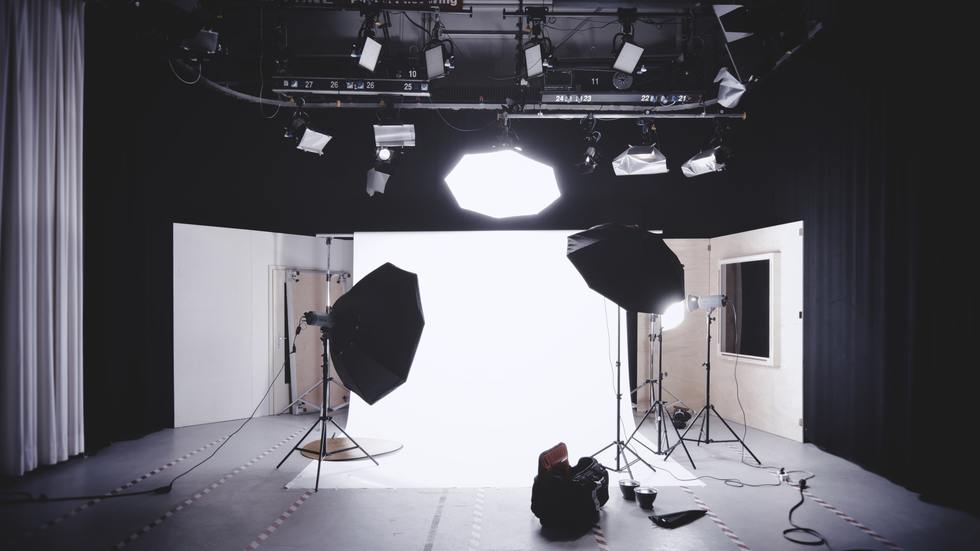