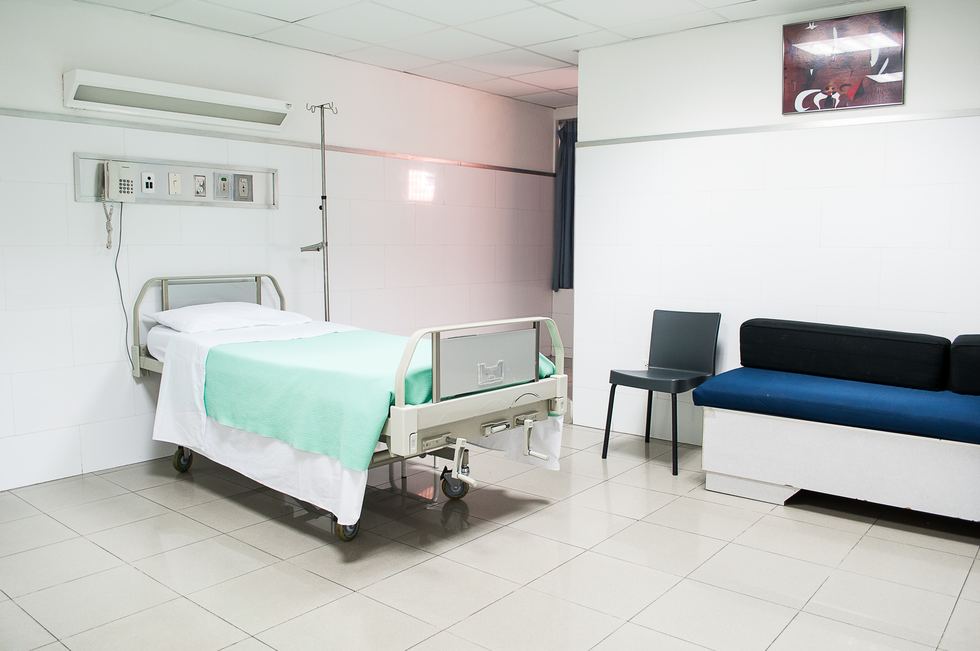 Torts: Federal Implied Preemption of Failure to Warn Claim Involving Medical Device
Conklin v. Medtronics, Inc., __ Ariz. Adv. __No. CV-17-0322-PR (December 18, 2018) (J. Pelander)
FAILURE TO REPORT ADVERSE RESULTS TO FDA REGARDING MEDICAL DEVICE IS IMPLIEDLY PREEMPTED BY FEDERAL LAW
Plaintiff was prescribed and had implanted a Medtronics pain pump which allegedly caused him permanent injury. He brought this products liability action against Medtronics alleging a common law failure to report adverse events from the use of the pump to the FDA.  Defendant Medtronics moved to dismiss under Rule 12(b)(6) arguing the claim was barred by federal preemption. The trial court granted the motion. The Arizona Court of Appeals affirmed in part regarding the common law negligence claim of failure to warn. The Arizona Supreme Court affirmed the trial court and vacated the court of appeals opinion.
Medical devices are controlled by the Federal Drug Administration [FDA] 21 U.S.C. §§ 301–399i. The federal law requires premarket approval of such devices before they can be sold and further requires that any subsequent changes in the device, new clinical study information and adverse events resulting from use of the device be timely reported to the FDA which may result in a recall of the product. 21 U.S.C. § 360i. The FDA here in fact recalled the device for violation of these requirements.
Here the federal law expressly preempts state law claims as follows:
“[N]o State or political subdivision of a State may establish or continue in effect with respect to a device intended for human use any requirement—
(1) which is different from, or in addition to, any requirement applicable under this chapter to the device, and
(2) which relates to the safety or effectiveness of the device or to any other matter included in a requirement applicable to the device under this chapter.”
Thus  a state law claim can only survive express preemption if it  parallels the federal law while providing an additional remedy or damages. In other words it is expressly preempted if it imposes state requirements that are “different from or in addition to” the federal law relating to safety or effectiveness. Express preemption “does not prevent a state from providing a damages remedy for claims premised on a violation of FDA regulations; the state duties in such a case ‘parallel,' rather than add to, federal requirements.”
However, the United States Supreme Court has also created “implied preemption” where any state law claim
Is based solely on noncompliance with the federal law. Buckman Co. v. Plaintiffs' Legal Comm., 531 U.S. 341, 347–48 (2001).
Thus, “to make it through, a plaintiff has to sue for conduct that violates a federal requirement (avoiding express preemption), but cannot sue only because the conduct violate[s] that federal requirement (avoiding implied preemption).”
Arizona recognizes the “Learned Intermediary” doctrine regarding failure to warn claims. Plaintiff attempts to avoid implied preemption here by asserting this doctrine applies.This doctrine allows a manufacturer to satisfy its duty to warn by warning learned intermediaries such as physicians who prescribe the devices and excuses the manufacturer for failing to warn consumers directly.
Here the federal law expressly excuses manufacturers from warning learned intermediaries requiring only that adverse events be reported directly to the FDA.  The plaintiff argued the FDA was in fact a learned intermdiary, so that Medtronics failure to report adverse events to the FDA violated its state law obligation to warn.  The Arizona Supreme Court disagreed holding the FDA is not a learned intermediary and therefore there is not a viable state law claim that allows for an additional remedy for violation of the federal law.
In so ruling the Arizona Supreme Court distinguished and disagreed with the underlying premise of the Ninth Circuit in Stengel v. Medtronic Inc., 704 F.3d 1224 (9th Cir. 2013).  There the Ninth Circuit Court of Appeals held an independent state law claim against the medical device manufacturer was not preempted because Arizona common law recognizes an independent duty to report to third parties like the FDA. The Arizona Supreme Court disagreed finding this duty does not extend beyond the duty to report to healthcare providers. The FDA is not a learned intermediary under Arizona law. Plaintiff's claim is impliedly preempted.