Plaintiff was indicted by a grand jury on three counts of theft from a vulnerable adult and one count of unlawful use of a power of attorney. The charges were later dismissed. Plaintiff sued the City of Phoenix asserting purported constitutional violations, simple negligence, gross negligence, intentional infliction of emotional distress, and malicious arrest. The gist of the suit was that the investigating detective had allegedly lied to the grand jury, withheld exculpatory evidence and failed to properly investigate the matter. The trial court precluded introduction of the grand jury testimony which was offered as impeachment. At the close of evidence the trial court entered judgment as a matter of law on plaintiff's claims of simple negligence, malicious arrest, and constitutional violations. The jury found  for the city on the intentional infliction of emotional distress  and gross negligence claims.  Plaintiff appealed the judgment and the Arizona Court of Appeals affirmed.

Grand jury witnesses are absolutely immune from liability based upon their grand jury testimony. The trial court denied plaintiff's attempt to impeach the police officer with her grand jury testimony on this basis and on the basis of Rule 403 Ariz. R. Evid.-- the probative value was outweighed by the prejudicial nature of the evidence and the prospect of confusing the jury.  While there is authority for the proposition that a law officer may be impeached with grand jury testimony, see Marshall v. Randall, 719 F.3d 113, 116-18 (2d Cir. 2013), the court of appeals declined to address that point finding simply there was no abuse of discretion in denying admission under Rule 403.

Police officers have qualified immunity when performing “discretionary acts” such as criminal investigations. As such liability only exists if the officer knew or should have known she was acting in violation of law or with reckless disregard for the rights of others. Criminal investigations involve the exercise of personal deliberation and individual professional judgment that necessarily reflect the facts of a given situation. By its very nature, investigative police work is discretionary and appropriate for exemption from suit for simple negligence.  .  .  .  [L]aw enforcement by its nature is susceptible to provoking the hostilities and hindsight second-guessing by those directly interacting with police as well as by the citizenry at large. . . . The public simply cannot afford for those individuals charged with securing and preserving community safety to have their judgment shaded out of fear of subsequent lawsuits. 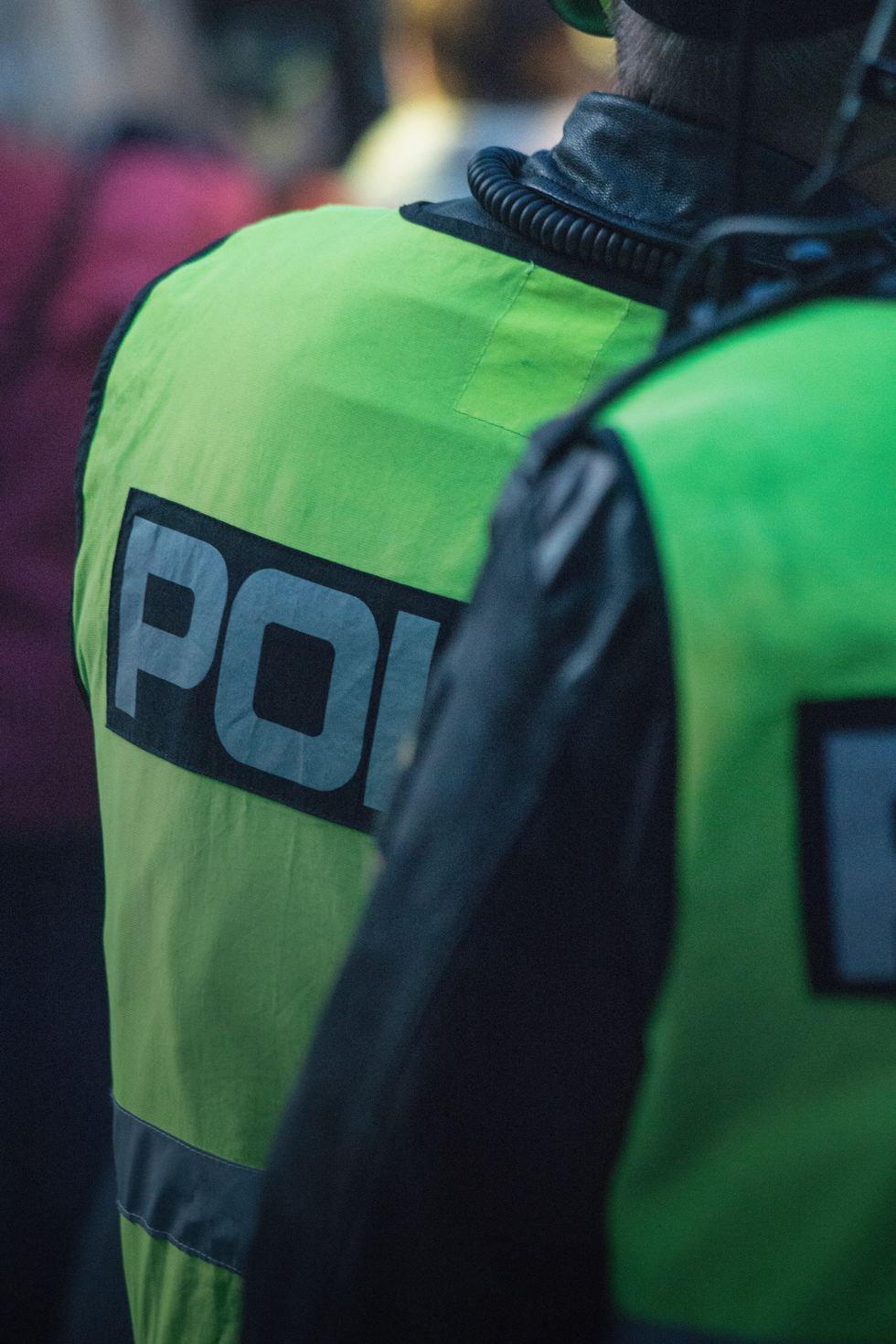