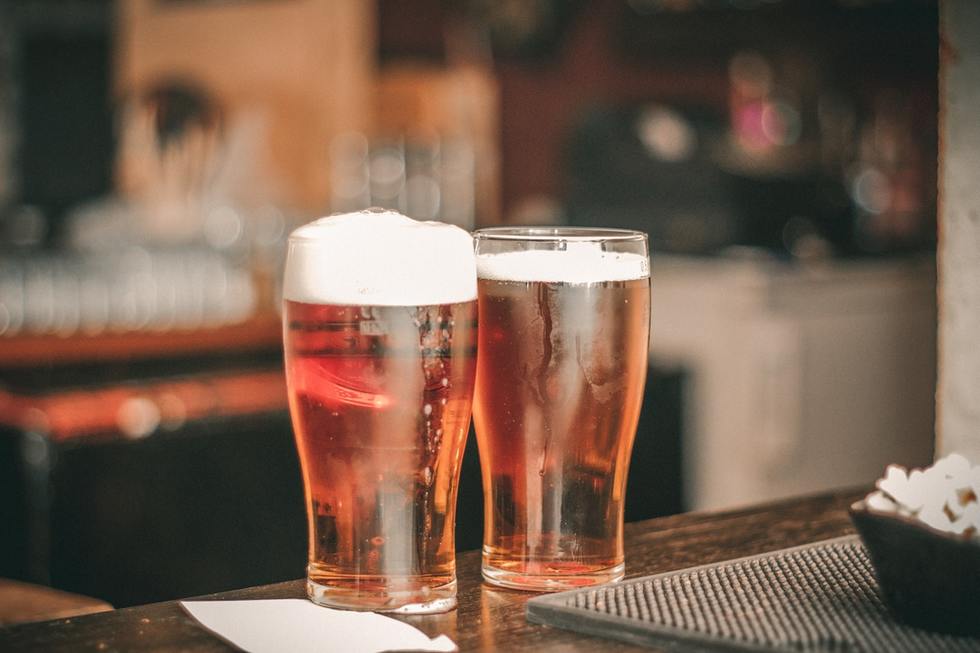 Defendant Pedro Panameno consumed a fifth of bourbon, minus one swig, before attending a strip joint owned by defendant JAI where he consumed 11 or 12 beers.  A friend then drove him to the friend's house. He then drove his car (which he lived in) to his girlfriend's house which he also considered his “home.” She was angry, told him he was too intoxicated to drive and tried to take the keys from him. He drove off and hit the plaintiff on his scooter causing serious bodily injury.  He was arrested and found to have a blood alcohol concentration at the time of the collision of between 0.210 and 0.274. Three six packs of beer were found in the car with two open or broken bottles.

The trial court denied JAI's motion for judgment as a matter of law. The jury returned a verdict of $3,503,494.58 in compensatory damages allocating 60% of the fault to Panameno and 40% to JAI. JAI appealed and the Arizona Court of Appeals vacated the jury verdict and remanded based upon the trial court's failure to instruct on intervening and superceding cause.

The trial court properly denied JAI's motion for judgment as a matter of law.  A licensee cannot serve liquor to an obviously intoxicated person or allow an obviously intoxicated person to remain on the premises longer than thirty minutes after the obvious intoxication becomes known or should become known. A.R.S. §4-244(14). Nor can a licensee serve more than forty ounces of beer to one person at one time for that person's consumption. A.R.S. §4-244(23).1

However, there was sufficient evidence for a jury to conclude that Panameno's decision to drive from his friend's house to his girlfriend's house and then from the girlfriend's house to the scene of the accident constituted a superceding intervening cause and the jury should have been so instructed. An "intervening cause" is an independent cause that occurs between the original act or omission and the final harm and is necessary in bringing about that harm. An intervening cause becomes a superseding cause, thereby relieving [JAI] of liability for any original negligent conduct, when the intervening force was unforeseeable and may be described, with the benefit of hindsight, as extraordinary.

Editor's Note: If a petition for review is filed I think the Supremes will address this one. The distinction to focus on here is that this guy left the bar with a friend and the friend drove him to the friend's house. THEN Panameno decided to drive drunk.  You will remember in Patterson v. Thunder Pass, Inc., 214 Ariz. 435, 153 P.3d 1064 (App. 2007), the intoxicated bar patron was driven home by a bar employee and given her car keys. She then returned to the bar with her keys, got in her car and caused an accident.  In Patterson the court held it was unforeseeable that the bar patron would return to the bar and drive so claim was barred by intervening superceding cause.

Here the court did not rule as a matter of law there was an intervening superceding cause. Rather it ruled the jury should have been given an instruction on intervening superceding cause. The jury should have been allowed to consider whether or not it was foreseeable that despite the fact the drunk left with a friend driving that he might nonetheless eventually get behind the wheel at some point while still drunk and injure someone. (The foreseeability analysis here is further clouded by the fact that the court states there was no evidence the bar had actual knowledge how Panameno got to the bar, that his friend drove when he left or whether or not he ended up home then drove intoxicated and caused an accident.)