Plaintiff complained to Costco headquarters about this breach of his privacy and Costco acknowledged the disclosure of medical information to his ex-wife violated both the Health Insurance Portability and Accountability Act of 1996 [“HIPAA”] and Costco's privacy policy.

While Arizona law renders all medical records privileged and confidential, A.R.S. § 12-2294(C) allows disclosure when authorized by state or federal law. HIPPA allows entities like Costco to “disclose to . . . any . . . person identified by the individual, the protected health information directly relevant to such person's involvement with the individual's health care.” 45 C.F.R. § 164.510(b)(1)(i). Because plaintiff expressly authorized his ex-wife to receive prescription information there was no state law violation.

Nonetheless, Costco did owe plaintiff a common law duty to act as a reasonably prudent pharmacy. Allegations in the complaint that Costco failed to comply with plaintiff's instructions to cancel the E.D. prescription on multiple occasions and then joked with plaintiff's ex-wife about the prescription were sufficient to defeat a Rule 12(b)(6) motion to dismiss.

Because there was no allegation that a “peculiar intimacy or an express agreement to serve as a fiduciary” existed here between Costco and the plaintiff, his breach of fiduciary claim was  properly dismissed.

Likewise, the fraud and negligent misrepresentation claims fail because “unfulfilled promises cannot support an actual fraud claim absent the presence of an intent not to perform at the time of the promise.”

While joking about plaintiff “not picking it up yet” may have been “in poor taste” it does not rise to the level of “extreme and outrageous” conduct necessary to support a count of intentional infliction of emotional distress.” This claim was properly dismissed.

In order to establish an “intrusion upon seclusion” claim a party must be able to allege an intentional intrusion, “physically or otherwise, upon the solitude or seclusion of another or his private affairs or concerns and the intrusion [must be] highly offensive to a reasonable person.” Restatement (Second) of Torts § 652B. Because the plaintiff expressly authorized Costco to share prescription information with his ex-wife, this claim fails as a matter of law.

Plaintiff's “public disclosure of private facts and false light” claim fails because a “public” disclosure requires publication to more than one or even a small group of people.  Here Costco only disclosed it to the ex-wife. To whom she ultimately disclosed it is irrelevant to supporting this claim.

A.R.S. § 12-2296 provides qualified immunity to health care providers and entities like Costco from liability where their disclosure is made in “good faith.” Good faith requires “honesty, trust and sincerity” according to Webster's and the UCC. Plaintiff's allegations that he twice told Costco to cancel this prescription and that Costco acknowledged the request only to yet again renew the prescription then crudely joke about it with the ex-wife, leaves Costco's qualified immunity claim open at least through the discovery phase.

Additionally, HIPPA does not preempt plaintiff's negligence claim. While HIPPA does not  expressly create a private cause of action, it does not prohibit one and here the negligence claim is not inconsistent with HIPPA. Rather it compliments HIPPA and enhances the penalty for violation of the standard. ”[W]e hold HIPAA's requirements may inform the standard of care in state-law negligence actions just as common industry practice may establish an alleged tortfeasor's duty of care and to the extent such claims are permitted under A.R.S. § 12-2296.”

Finally, while plaintiff's allegations supporting his negligence claim standing alone would not support his claim for punitive damages, his allegation that Costco “rewards its pharmacy employees through a system of incentives for pharmacy sales, which system contributed to the failure of [Costco] to cancel the prescription as requested twice by Plaintiff” allows him to escape a dismissal of the punitive damage claim.  If proven by clear and convincing evidence that an  “overt financial incentive [existed] to disregard a customer's prescription cancellation request” punitive damages could be awarded.

In a separate  opinion, Justice Thompson concurred with the majority on everything except punitive damages and the award of costs to plaintiff. He found  that even if the financial incentive existed this would not establish an “evil hand” guided by an “evil mind.” “It would serve no evil purpose on Costco's part to reward employees' inefficiencies in filling prescriptions which customers do not want.” 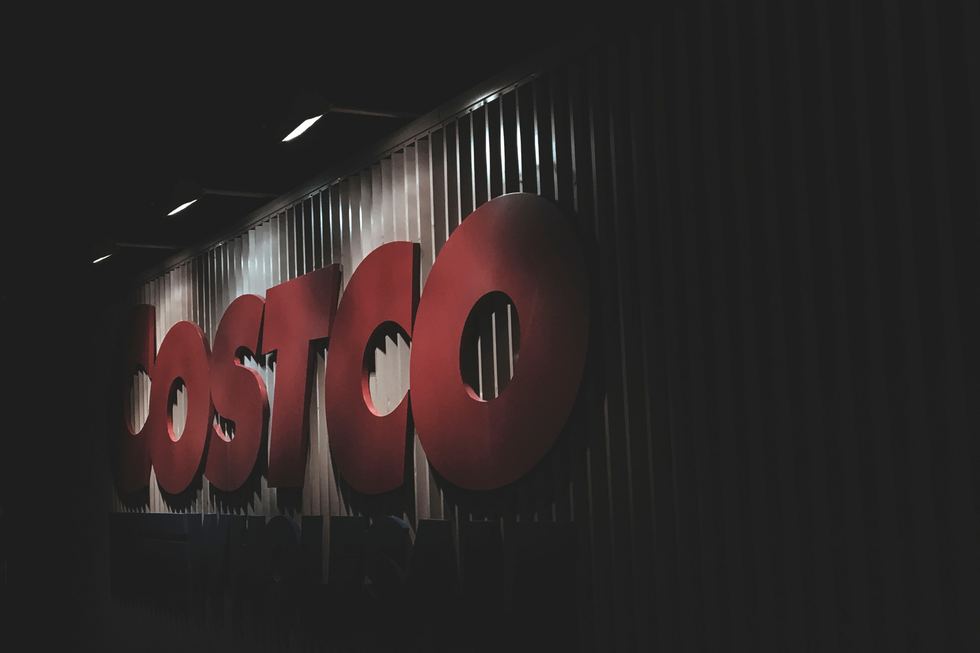