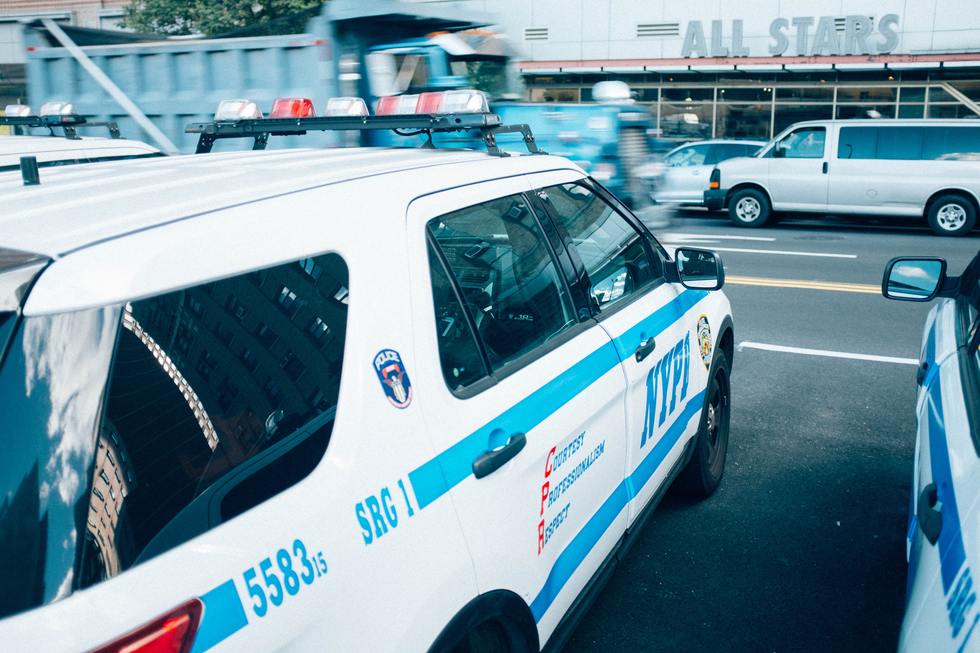 Alan Horan was seen driving north in the south bound lane of I-17 in northern Maricopa County resulting in 911 calls to the Department of Public Safety [DPS] at 4:05 a.m. DPS officers in Northern Maricopa County were dispatched to apprehend Horan but failed. Ultimately Horan collided with plaintiff's minivan in Yavapai County killing three passengers and the driver in the van as well as Horan.  Plaintiffs sued the Arizona Department of Transportation and ADOT alleging among other things, that negligent delay by the DPS dispatcher in notifying Flagstaff and ultimately the Yavapai County district proximately caused the deaths. The trial court granted defendants motion for summary judgement.  The Arizona Court of Appeals affirmed.

A.R.S. §  12-820.02 provides qualified immunity to public employees (unless intending harm or acting grossly negligent) for claims arising out of “failing to arrest or retain an arrested person.” The court of appeals has previously interpreted this statute to include “failure to make an investigatory stop” whether it leads to an arrest or not. Walls v. Ariz. Dep't of Pub. Safety, 170 Ariz. 591, 595 (App. 1991). Plaintiff alleged that the immunity does not apply to a dispatcher's negligence in notifying the appropriate district of the need to apprehend based upon the court's previous ruling that the statute does not extent qualified immunity to 911 call operators. Hutcherson  v.  City  of  Phoenix(Hutcherson  I),  188  Ariz.  183  (App. 1996), vacated,192  Ariz.  51  (1998). The court of appeals found that reliance upon this case was misplaced because the decision was vacated, albeit on other grounds. The court of appeals stated the Arizona Supreme Court has previously ruled it improper to cite vacated decisions regardless of whether the decision was vacated for different reasons. Stroud v. Dorr-Oliver, Inc., 112 Ariz. 403, 411,n.2(1975); State v. Smyers, 207 Ariz. 314, 318,¶ 15 n.4(2004).

More importantly, the court of appeals found the more recent case of Greenwood v. State, 217 Ariz. 438, 442, ¶15 (App. 2008) more persuasive than Hutcherson for deciding this case. In Greenwood, the court of appeals held employees in record keeping were immune under the statute in the face of allegations their negligent failure to maintain and disseminate a driver's lengthy criminal record resulted in him causing a car crash killing plaintiff's decedent when had the records been properly kept he would have been incarcerated at the time of the accident. The court found the allegations here were in “essence” a claim based upon an alleged failure to arrest or retain.   In the instant case “the essence of [plaintiff's] allegations is that [the dispatcher's] delay in  contacting  [Flagstaff and Yavapai] resulted in a failure to prevent the collision by stopping or arresting Horan before it occurred. And an alleged failure to stop or arrest plainly falls under §  12-802.02(A)(1) .  .  .  Further, just as Greenwood determined  there was no meaningful distinction between the immediate activities of law enforcement officers and the recordkeeping duties that underlay law enforcement activities, the duties of 911 dispatchers are integrated into law enforcement investigation  and  arrest  processes—and  certainly to a much greater extent than recordkeepers.”