Police officers sought to arrest Fabian Salinas, a gang member with outstanding felony arrest warrants for violent crimes. Plaintiff's grandmother reported to the police that Salinas may be in her daughter's house.  While staking out the plaintiffs' house, plaintiff was seen outside the house. She was asked if Salinas was inside. She said he “might be.” She was told if she didn't cooperate she could “get in trouble” for harboring a felon with outstanding arrest warrants. Plaintiff feared she had no choice but to consent to a search of her house claiming she did not “voluntarily” consent to the subsequent search.

Officers tear gassed her house and ultimately entered the house after breaking a window only to find Salinas was not present.  Plaintiff and her children could not live in her house for two months due to broken glass and tear gas saturated possessions. The City of Caldwell paid for a hotel and her children for three weeks and paid her $900 for damaged personal property.  She brought this action for damages based upon violation of her civil rights and the consequence of an unreasonable search and seizure.

The trial court ruled the police were not justified in the search and therefore were without qualified immunity.  The Ninth Circuit Court of Appeals reversed and remanded finding absent controlling Ninth Circuit or United States Supreme Court authority holding such conduct to be unreasonable, the officers were entitled to qualified immunity for their actions.

The court of appeals found the following facts created a reasonable belief the consent was voluntary:

As to the scope of the search and particularly the use of tear gas which damaged plaintiff's property, the court found, [g]iven that Defendants thought they had permission to enter Plaintiff's house to apprehend a dangerous, potentially armed, and suicidal felon barricaded inside, it is not obvious, in the absence of a controlling precedent, that Defendants exceeded the scope of Plaintiff's consent by causing the teargas canisters to enter the house in an attempt to flush Salinas out into the open.” 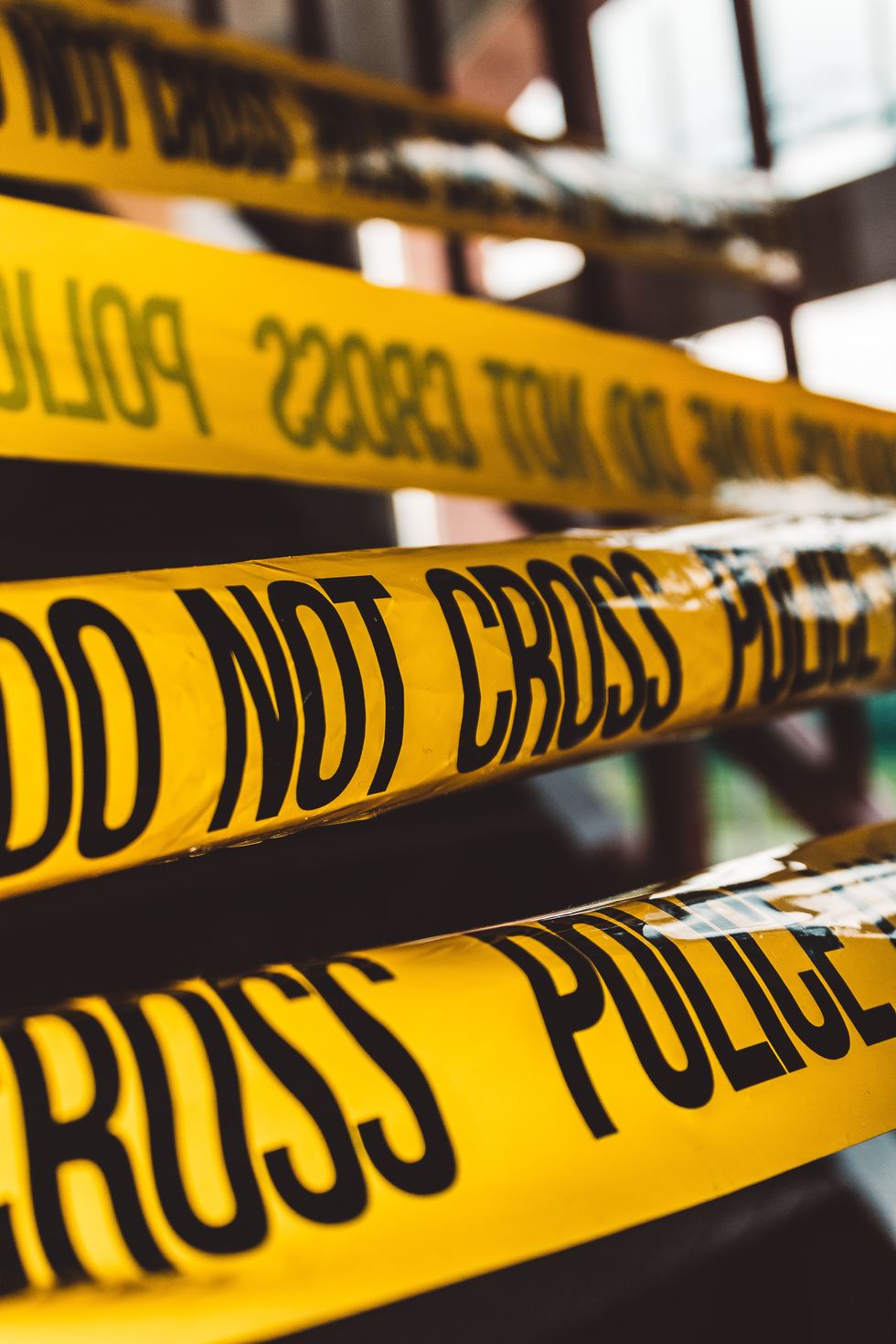