Plaintiff, suffering multiple sclerosis, received regular infusions of a controversial and expensive drug. Plaintiff purchased health insurance from defendant and defendant was slow to approve payment for infusions, there was a consequent delay in treatments and plaintiff suffered a relapse. Plaintiff sued under multiple tort theories but in the end settled upon this insurance bad faith action. The jury returned a defense verdict. Plaintiffs appeal from the denial of their motion for new trial.  The Arizona Court of Appeals affirms.

Plaintiffs take issue with the trial court's jury instructions on waiver and mitigation of damages.

The waiver instruction basically said that if a party accepts deficient performance under a contract the party waives the right to later complain it was deficient.  The Arizona Court of Appeals held that while waiver is not an absolute defense to a tort claim for bad faith, it may be asserted to defend an insurer's conduct on the portion of the claim related to that conduct. The court found the jury instruction properly allowed the jury to consider waiver in this limited fashion.

It mattered not whether the mitigation of damages instruction was correct as the jury found for the defendant on liability and did not consider damages and therefore no prejudice.

The trial court properly excluded defendant's call logs from evidence based upon lack of foundation.  The court of appeals explained that foundation requires authenticity and relevance and here plaintiff failed to prove which specific calls related only to the plaintiff's claim. Likewise exclusion of a portion of the defendant's Account Resource Guide [AFG] was appropriate where the language came from an ARG on a different policy issued after the handling of plaintiff's claim all of which rendered it irrelevant to prove bad faith in that handling. 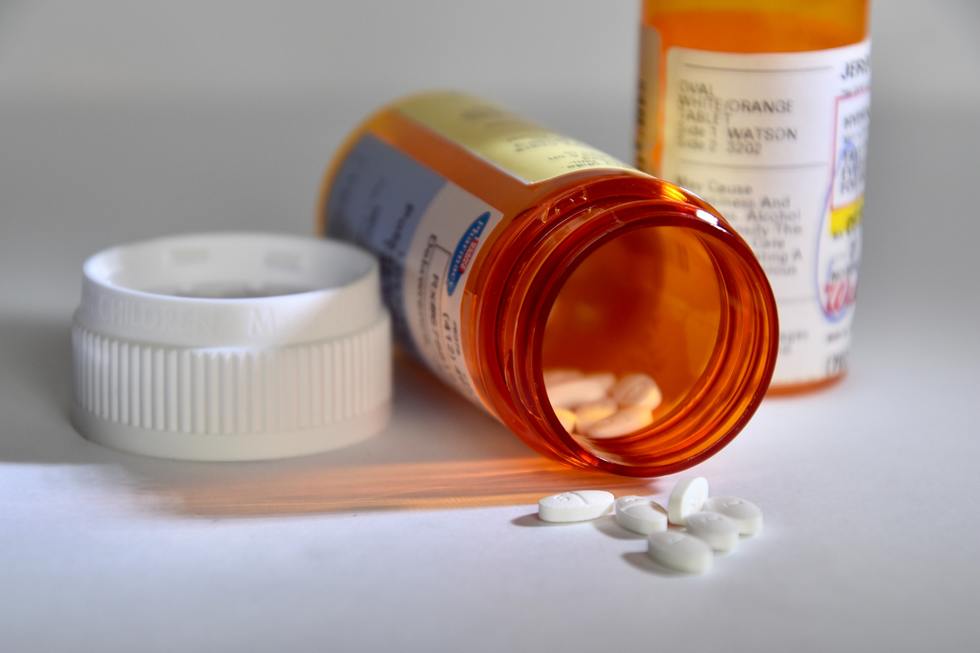