Torts—Duty of City, and School District for Off-Campus After School Hours Shooting 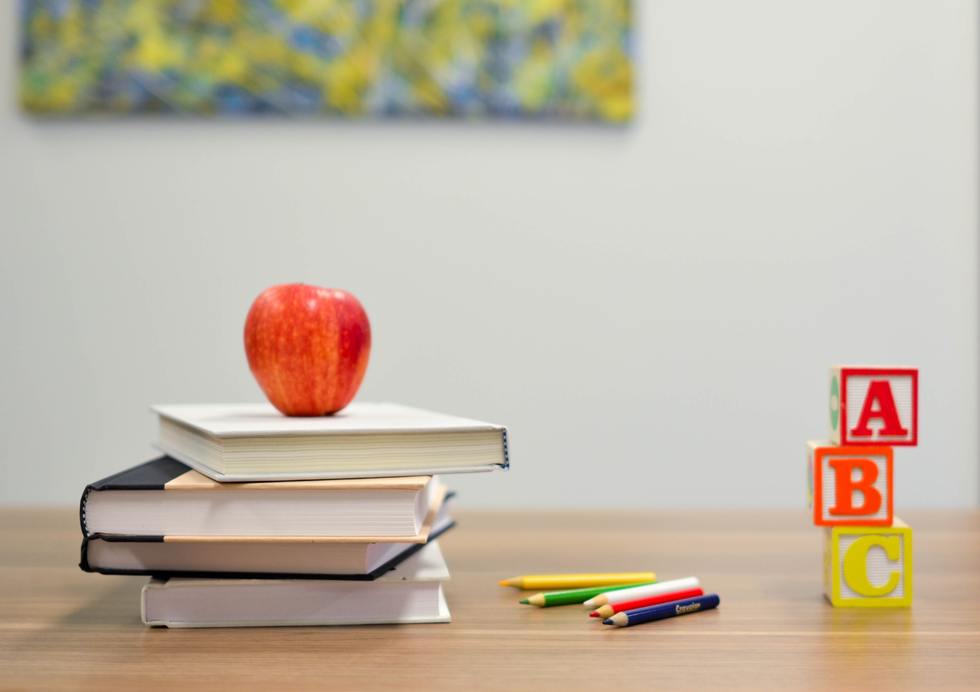 Torts—Duty of City, and School District for Off-Campus After School Hours Shooting

Mother of decedent brought this wrongful death action against the City of Phoenix, Deer Valley Unified School District, principal, vice principal, a Phoenix police officer and the City of Phoenix as a result of the shooting death of her daughter Ana, by a fellow high school student. The defendants were granted summary judgment principally based upon the trial court's finding that none of the defendants owed the plaintiff a duty. The Arizona Court of Appeals affirmed in part, reversed in part, and remanded.

Ana was dating Matthew, a fellow student, whom the school, principal, vice principal and the school safety officer (and officer with the City of Phoenix) allegedly had reason to know was violent, armed and was threatening students.  Matthew had attacked a former girlfriend on campus, had a confrontation with Ana during lunch at school, was reported to have brought a firearm on campus and sent an ambiguous text message that allegedly suggested an intend to kill the former girlfriend.  Plaintiff's daughter informed the vice principal and school safety officer that she was going to see Matthew at a friend's house after school. The safety officer advised against it. After school she in fact met Matthew at a friend's house where he shot and killed her and himself.

The only theory of liability against the City of Phoenix is the claimed vicarious liability of the City of Phoenix police officer working as the school safety officer. Police do not owe a generalized duty to protect every citizen within their jurisdiction from all potential harm. “[A] special relationship is created—and thus a duty of care owed—when police officers learn of a potential threat and tell the victim that they will take action on the threat, particularly in a manner that would induce justified reliance.”  Here while some evidence suggested that the school safety officer knew Matthew to be dangerous and threatening, he did not know that any particular danger existed vis a vis plaintiff's daughter and he never promised to take action on any perceived threat to her. Accordingly the City of Phoenix owed plaintiff no duty and was properly granted summary judgment.

In contrast the school district did owe Ana a duty based upon the special relationship between a school and its student. The fact Ana was killed off campus after school hours goes to the question of foreseeability which is a causation question not a duty question.  “Even if the injury ultimately occurred away from school, the District's obligation to Ana arose within the school-student relationship and required it to take appropriate actions—here actions it could have taken while Ana was on campus during school hours—to protect her from the harm that ultimately occurred off campus after school.”

As to the issue of breach and causation, the court concluded “a jury could arguably reasonably conclude that Matthew's violence against Ana was reasonably foreseeable and that the District should have contacted [Ana's mother] or taken some action to protect Ana.” The court fond this was particularly so based upon his on campus altercation with his former girlfriend, his threatening text message, public confrontation with Ana at school, the report he brought a firearm to school and the fact Ana told the assistant principal and safety officer she planned to see him after school. These facts create questions of fact as to whether the District could reasonably foresee and protect against the harm ultimately directed against Ana.

Finally, a question of fact exists as to whether the school safety officer was acting as an agent of the District particularly considering the City of Phoenix's Disclosure Statement labeled him as such.