Javan Mesnard, Speaker of the Arizona House of Representative pressured Representative Donald Shooter  to resign after Representative Michelle Ugenti-Rita accused Shooter of sexual harassment. Shooter refused to resign, denied the allegations, and urged Mesnard to investigate the allegation as well Shooter's own allegation that Ugenti-Rita had herself engaged in sexual harassment.  Mesnard hired a law firm to investigate. An investigative report followed. Mesnard allegedly redacted portions of the report that would exculpate Shooter as well as portions that confirmed Ugenti-Rita's misconduct. The report did conclude that while many allegations of Shooter's misconduct were unsupported, there was credible evidence Shooter had violated the House's zero-tolerance policy against sexual harassment. At the same time the report found no credible evidence that Ugenti-Rita had violated the policy. Shooter sent a letter to all the members of the House claiming that an aide had anonymously reported misconduct by Ugenti-Rita during the investigation and was “deeply hurt” that this information was not included in the report and further feared retaliation from Ugenti-Rita. Mesnard then issued a press release essentially claiming he had spoken to the anonymous aide who denied Shooter had properly reported the aide's reaction to the report and stating “Shooter's letter represents a clear act of retaliation and intimidation, and yet another violation of the House's harassment policy.”   Mesnard than introduced a bill to expel Shooter  based upon the redacted report which passed overwhelmingly.

Shooter sued Mesnard for defamation and conspiracy to commit defamation as a result of his materially altering the investigation report and making untrue statements in the news release. Mesnard moved to dismiss the complaint based upon Rule 12(b)(6) of the Arizona Rules of Civil Procedure. The trial court granted the motion in part and denied it in part. Mesnard brought this special action. The Arizona Court of Appeals declined to accept jurisdiction but the Arizona Supreme Court accepted jurisdiction affirming in part, reversing in part and remanding the matter back to the trial court.

Arizona has adopted Restatement  of  Torts  (Second)  § 590 (Am. Law Inst. 1977) which provides that federal, state, and local legislators are “absolutely privileged to publish defamatory matter concerning another in the performance of [their]legislative functions.” The key inquiry is  whether the legislator was  performing a “legislative function” at the time he published the defamatory matter.

Other than speech and debate during a legislative session, immunity applies to acts that are “an integral part of the deliberative

within the jurisdiction of either  House.  .  .  .  . Legislative immunity  is consequently inapplicable  to  many legitimate and beneficial acts

issuing  news releases, and the like are political acts, which are unprotected by legislative immunity.

Here, regardless of whether Mesnard was motivated by ill-will or actually defamed Shooter in editing and publishing the investigatory report is irrelevant. Ordering and disseminating the report was a legislative function and immune. On the other hand, issuing a press release was not. 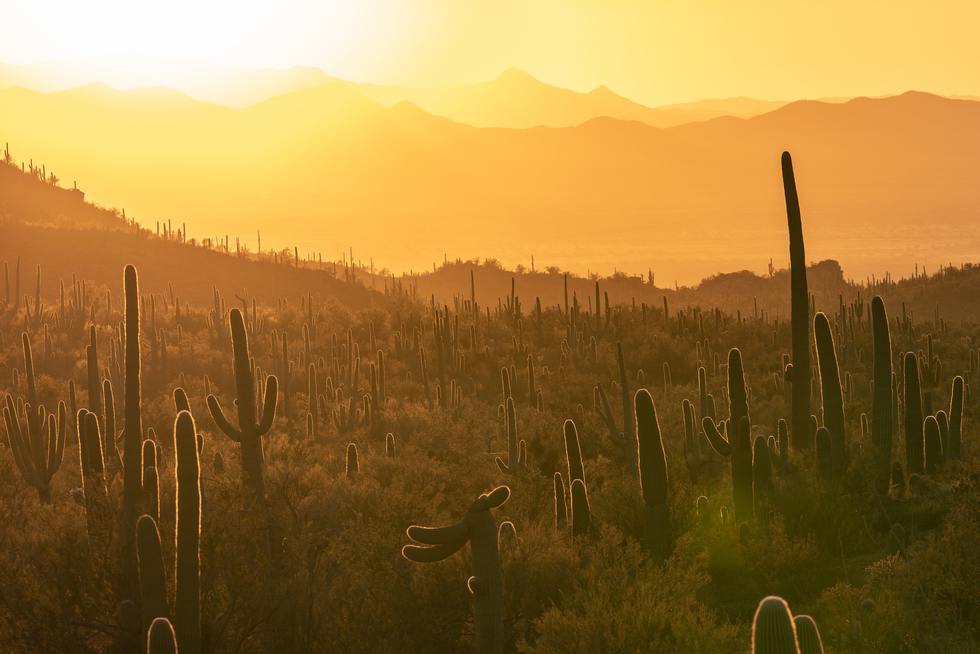