On May 14, 2008 plaintiffs' decedents were killed when their car crossed the median on I-10 and struck a semi-truck.

The second husband then asked a friend in the Governor's office of Highway Safety for information regarding median cross over accidents. The friend checked with a source with the Arizona Department of Transportation [ADOT] to find out how often cross median accidents occur on the freeway. The friend asked someone in records and was told it does happen on occasion but was provided no records.

An attorney friend of plaintiffs advised them of the need to file a notice of claim [NOC] and drafted one for them which met all the requirements of a NOC which as to damages stated “While their damages are difficult to quantify at this time, we believe that a fair value for these damages is in the range of Five to Ten Million Dollars for each of their deaths.“except it did not specify an amount for which the case could be settled. This NOC was served on November 7, 2008. It alleged among other things that the State was “negligent in the maintenance of the highway, median and failed to provide a guard rail.”

Subsequently, on January 26, 2009 plaintiff wrote ADOT specifically requesting documents reflecting median cross over accidents. ADOT responded, “Our accident statistical information does not narrow the cause of the accident into the data input. Therefore, I do not have a record that reports the number of cross-median fatalities.” Additional requests by phone and otherwise secured no results.

Subsequently, an investigator for another attorney with a similar case found a cross in the median on I-10 memorializing plaintiffs' decedents, contacted plaintiffs, asked them to be witnesses in the similar case and told them the attorney he was working for had evidence of other cross median accidents. The plaintiffs ultimately hired the new attorney to represent them. He filed a “Supplemental” NOC on October 29, 2010 which made the same allegations as the first NOC but also stated a specific amount (not a range) for which the case could be settled.

The second attorney then filed a wrongful death lawsuit which alleged both the first and second NOC were valid and that any deadlines were tolled by the State's failure to produce the data regarding other cross median collisions.

The State moved for summary judgment on the tolling argument and alleged the lawsuit was time barred because a proper NOC was not filed within 180 days of the plaintiffs discovery they had a claim.  The  plaintiffs cross moved for summary judgment on the question of tolling. Plaintiffs' cross-motion was denied as was the State's on the accrual question. The trial court found both motions involved issues of fact to be decided by the jury.

A new judge was assigned to the case and the State re-urged its partial motion for summary judgment on the records request/tolling issue. This motion was granted.

The Arizona Court of Appeals reversed in part, affirmed in part and remanded the case.

Section 12-821.01(B) provides that a claim accrues when “the damaged party realizes he or she has been damaged and knows or reasonably should know the cause, source, act, event, instrumentality, or condition that caused or contributed to the damage.”

The court of appeals noted that while the accrual of a NOC deadline is usually a question of fact for the jury, where the facts on this issue are not in dispute it is a question properly decided by the court when presented with a timely motion for judgement as a matter of law. The court found the facts on this issue undisputed and concluded plaintiffs knew the cause of their damages no later than November 7, 2008 when they served a NOC which the courts found defective in stating a range and not a specific amount for which the claim could be resolved. Plaintiffs had this knowledge without regard to whether or not the State wrongfully failed to produce records regarding other cross median accidents so no tolling could save the claim. As a result plaintiffs' wrongful death lawsuit was time barred and judgment for plaintiff was reversed by the court of appeals.

As to plaintiffs' claim that their children [the decision does not indicate whether or not the children beneficiaries were adults] named beneficiaries in the wrongful death action, did not have knowledge of their claim before the service of the October 2009 NOC, the court expressly declined to decide whether dismissal of the statutory plaintiffs' action as a matter of law results in a dismissal of a beneficiary's claim.

There was no evidence the beneficiaries did anything to investigate their potential claim. “We reject the proposition that parties may receive the benefit of tolling simply because they fail to take any action to discover information relevant to the cause of an injury.”

Finally, as to plaintiffs' cross-appeal that their claim regarding the failure to comply with their  A.R.S. § 39-121 records request be reinstated, the court held:

“Here, it is undisputed that in order to answer [plaintiffs'] questions, ADOT would have had to engage in ‘hand analysis' by reviewing at least 37,000 accident reports on microfilm and determining which accidents were ‘cross-median accidents' resulting in fatalities. [Arizona law does not require the State to] tally or compile numerical or statistical information and percentages' and ‘create a new record that compiles analytical information about information.'” 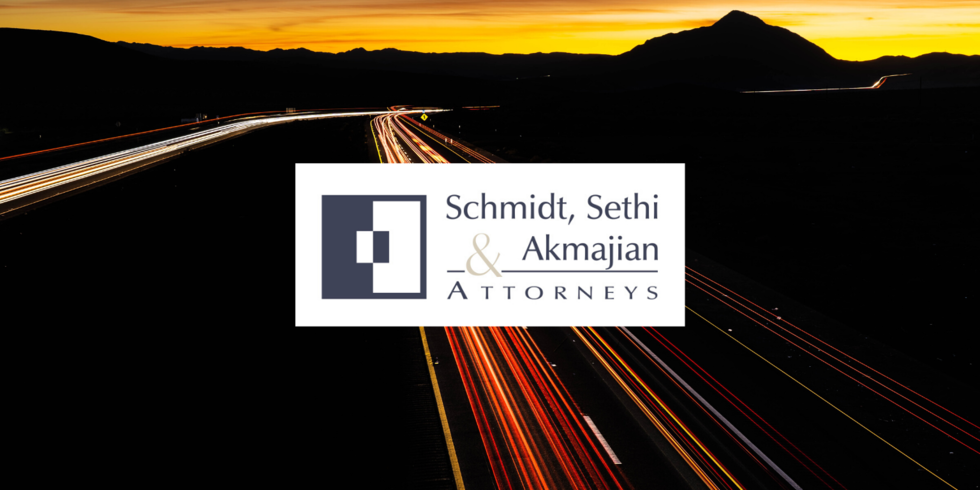