In 2015 the Arizona Supreme Court established the Committee on Civil Justice Reform to develop recommendations, rules and pilot projects to reduce the cost and time to resolve civil cases.  This committee proposed a “short trial” pilot program to be known as  “Fast Trial and Alternative Resolution” [FASTAR] (https://www.sc.pima.gov/Default.aspx?tabid=344) which the supreme court implemented in Pima County Superior Court.

Plaintiff sued the Tucson Police Department for injuries sustained in an automobile collision with a TPD vehicle. She filed a Compulsory Arbitration Certificate claiming the amount in controversy did not exceed $50,000.  Her case went into FASTAR over her objection. She then brought this special action and the Arizona Court of Appeals accepted jurisdiction and granted relief in part and denied relief in part.

Plaintiff's argument was essentially that FASTAR was unconstitutional because it denies her substantive rights to arbitration, trial de novo, and direct appeal set forth in A.R.S. § 12-133. She further argued that while her case was filed after the enactment of FASTAR it was filed before Pima County Local Rule 4.2 was amended to reduce the amount in controversy to $1,000 and therefore she was entitled to go the compulsory arbitration route with appeal rights.

The court of appeals ruled in favor of the trial court finding that FASTAR is a body of procedural, not substantive rules, enacted by the supreme court. As such, to the extent the rules are in irreconcilable conflict with the  procedural statute A.R.S. § 12-133 the supreme court rule prevails.

“Similarly, [plaintiff] acknowledges that the right to appeal to this court is ‘purely statutory.'  Although it is a substantive right that ‘cannot be enlarged or diminished by judicial rule,' our supreme court has the authority to regulate the manner in which an appeal may be taken, including rules that provide for waiver of that right. Thus, just as a procedural rule permissibly conditions the right of appeal under § 12-133(H) on a party's participation in that arbitration process, a FASTAR rule may condition the right of appeal on a party's participation in the short-trial program.”

As to the argument that plaintiff filed before the local rule reduced the arbitration limit to $1,000, the  Supreme Court ‘s  Administrative Order No. 2017-116 was in place at the time plaintiff filed, and this Order  supersedes an inferior court's local rule local rule. 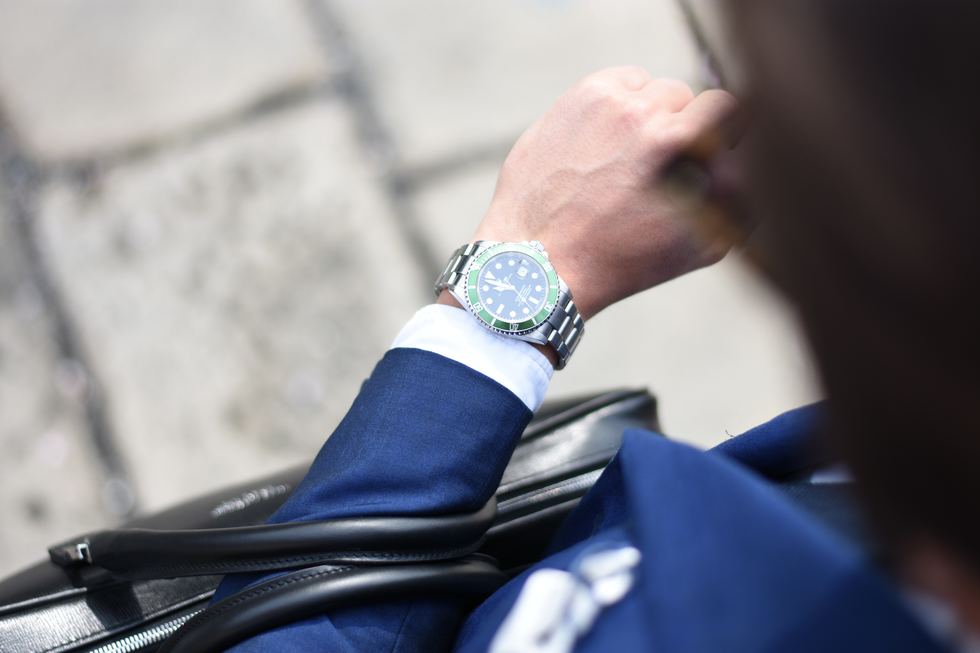