On Wednesday morning, August 11, 2021, a Tucson Unified School District bus was involved in a collision near Valencia Rd and Mountain Ave. Reports are that a pick up truck was also involved. Details of the crash remain unclear, but it has been confirmed that no students were on board at the time of the collision. By the early afternoon, the Pima County Sheriff's Department reported out that one individual involved has died. The identify of the victim has not been released as of this time. 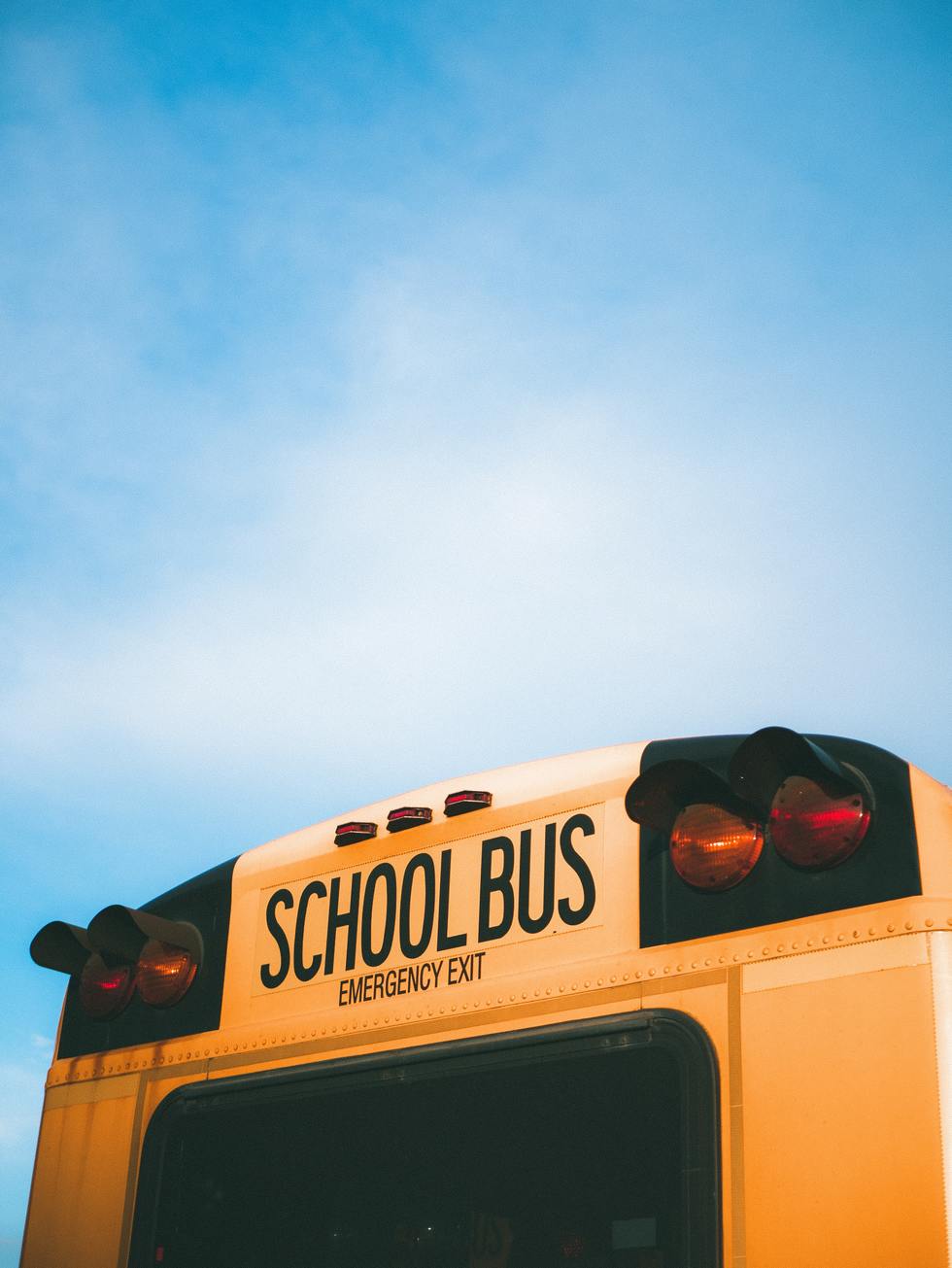