The justices did not comment in rejecting the appeal.  Two Justices, Alito and Kavanagh, did not participate in the Court's decision because Justice Alito holds stock in J&J and Justice Kavanagh's father headed the trade association that lobbied against labeling talc a carcinogen, or placing warning labels.

The appeal stemmed from a Missouri case in which the jury originally awarded the women $4.7 billion, but a state appeals court dropped two women from the case and reduced the award to $2 billion.

The jury found that J&J's talc-based Baby Powder contained asbestos and that it caused ovarian cancer.  J&J disputed both claims.

The lead plaintiff's attorney for the women during trial, Mark Lanier, praised the Court's refusal to hear the appeal, stating “This decision sends a clear message to the rich and powerful: You will be held to account when you cause grievous harm under our system of equal justice under the law.” 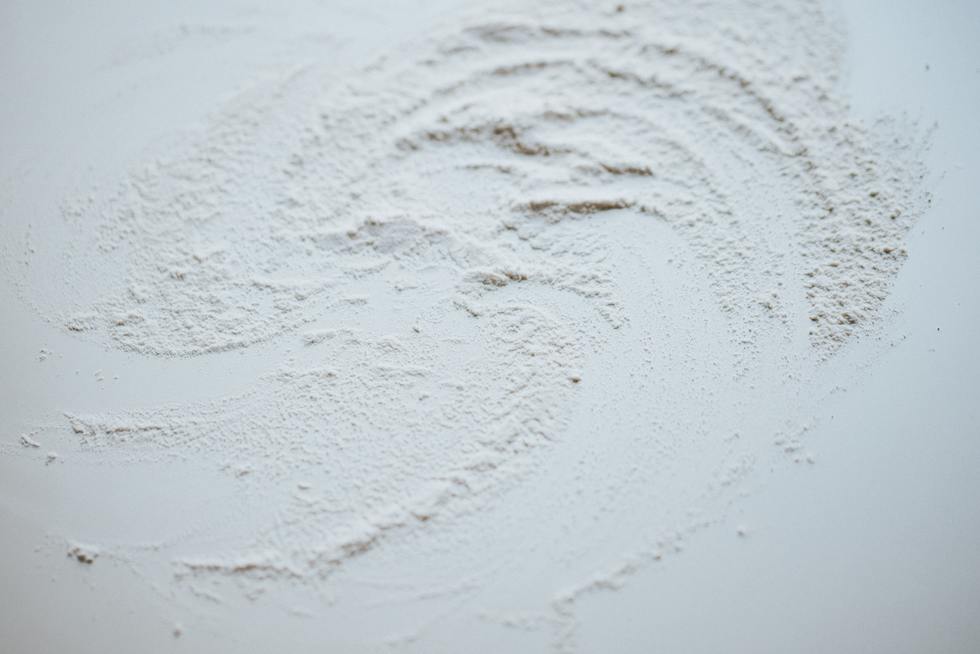