Vaping Could Cost You Your Life - And Your Life Insurance

As US health officials urge people not to use e-cigarettes, especially those containing THC, and as President Trump and the FDA weigh banning vaping products, the insurance marketplace has taken decisive action. Already health insurance underwriters have been categorizing vaping as essentially the same risk profile as traditional cigarette smoking.  This risk analysis undercuts some of the early promises of vaping, and makes you wonder what the insurance bean counters knew long before the public heath concerns bubbled to the front page of the paper.

More recently, Reuters reports that global reinsurers, insurance companies for insurance companies, are putting out warnings to life insurer clients about the potential risks of vaping, putting pressure on underwriters to charge vapers higher rates than smokers, or even exclude them all together.

Reinsurers, typically based in England and Europe, insure the insurers, and have large research arms which help their clients by modeling risk. They give broad advice to insurers, rather than specific policy or pricing recommendations, but can potentially refuse to provide reinsurance or can raise premiums if their guidance is ignored.

Most insurers have long treated smokers and vapers the same, meaning they can pay close to double the premiums of non-smokers or non-vapers. But three major reinsurers have provided updated advice on vaping in the past three months, with new warnings, while others are considering their approach.

The new warnings focus on young vapers and the vaping of liquids containing marijuana ingredient THC, which is legal and prevalent in some U.S. states and has been linked to lung illnesses in the country.

The shift in the reinsurance and insurance sector represents a further blow to the vaping industry, which markets its products as healthier alternatives to smoking.  From Reuters today:

"Hannover RE, which already advised life insurers to treat vapers like smokers, has asked them to be particularly cautious about insuring people aged under 25 following the “epidemic” of lung injuries in the United States, said Nico van Zyl, the reinsurer's U.S. medical director.

The question of whether to offer coverage to this higher risk group should be a consideration for life insurers, he said.

French reinsurer SCOR said in a paper on Oct. 24 that e-cigarettes contain nicotine which may have toxic effects, including on brain development in teenagers and young adults.

Twelve of 13 life insurers contacted by Reuters in Europe, South Africa and the United States said they already treated vaping like smoking.

Most have taken this stance for years, but a handful have recently made the switch to treating vapers like smokers: U.S. insurer Prudential Financial made the change in October, while the Irish subsidiaries of Aviva and Zurich have switched in the past year. 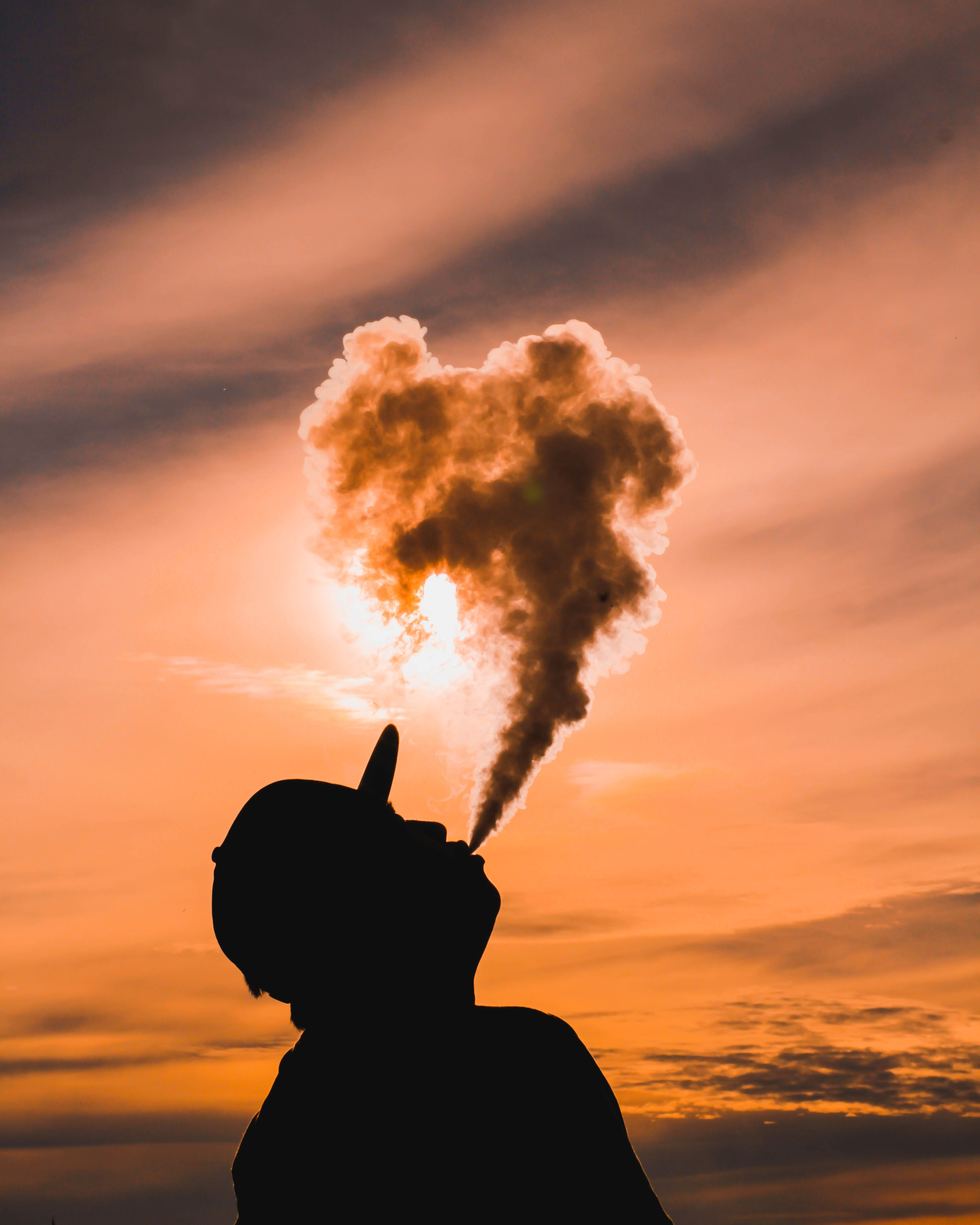