In a now deleted video of a live domestic abuse pre-trial hearing, viewers were able to see one of the main concerns of virtual/remote court proceedings play out in real time. Extreme threat to personal safety and security was at stake, and it was the quick thinking of the prosecutor and the police that brought it to a safe resolution.

While taking testimony from a domestic abuse victim in a Brady Bunch like Zoom meeting, a screen view that has become familiar to most of us, the prosecutor became concerned that the defendant was in the same location as the as his partner, the victim. If that was the case, it would be dangerous, potentially qualify as an additional crime of witness intimidation, and be in violation of the defendant's pre-trial release conditions.

Once she raised her concern, the prosecutor asked the Judge to investigate. He immediately questioned the victim for her location and the defendant for his.  They answered with the addresses from which they were Zooming in. The Judge then asked them to walk outside, on camera, and show him the house numbers to confirm. The defendant suggested that his phone "did not have enough charge to do that."

Almost at that instant, the local police knocked on the door and revealed that the defendant was indeed in the same location as the victim.

He was immediately taken into custody and his bond was revoked. He will remain in jail through trial. He now faces additional charges.

There is every indication that the defense lawyer was wholly unaware and disapproved of his client's actions, but lawyers and Judges have struggled with the concerns of unethical coaching, intimidation, or other improper actions during remote court. But this is really the first time it has been revealed live and in real time. Signs point to a return to in person court proceedings returning with more regularity, perhaps by summer. Even with that, I suspect that remote hearings will become part of our practice. We will need to figure out ways to prevent these types of shenanigans practiced by unscrupulous actors. 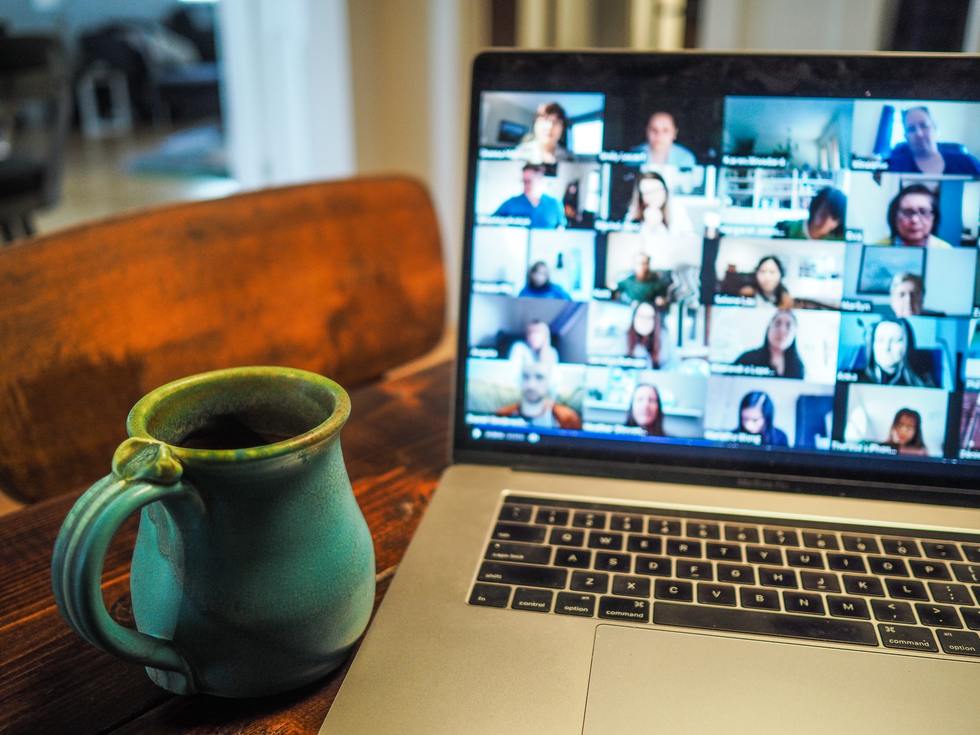