What Impact Does the Government Shutdown Have on the Courts? 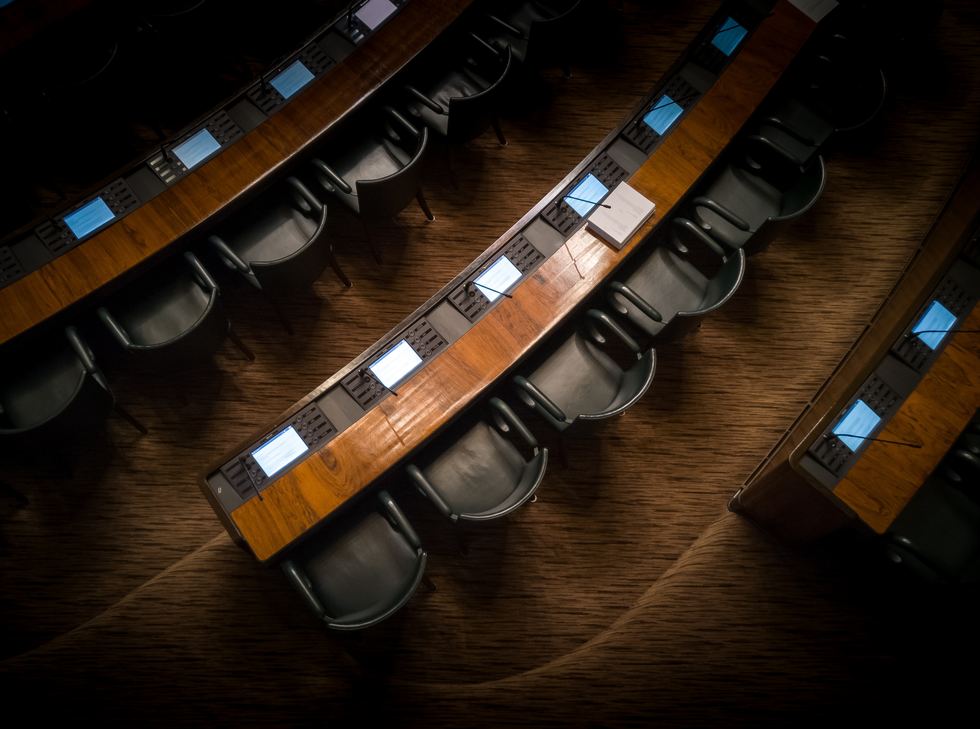 A portion of the federal government has been shuttered for over a month now, and consequences are coming into sharp focus.  Stories of federal workers on line for food and financial assistance are making the news.  Local restaurants here in Tucson are offering free meals to federal workers, to much appreciation.  Today the FBI Agents Association released a 72 page report that details the real world impact on the FBI's mission and operations:

From a Western Region Agent working both overt and undercover counter-intelligence matters against a top threat to national security: "The shutdown has eliminated any ability to operate.… It's bad enough to work without pay, but we can only conduct administrative functions while doing it. The fear is our enemies know they can run freely."

While Federal Courthouses remain open, many United States Attorneys have been put on furlough and are unable to work.  What happens to cases where the United States is a defendant?  These are cases where a federal worker, agency or entity is being sued for some reason.  Federal Judge Murray Snow, who sits in Phoenix, has a very clear answer.  The case must go on.

Last week Judge Snow denied the United States' unopposed motion to stay a civil case.  In denying the unopposed motion, and ordering that the case must go on, Judge Snow left no room for confusion writing, "The government's choice to shut itself down is simply not sufficient cause to justify modifying the established schedule and delaying the progress of this litigation. Presuming, as this Court does, that the government has the authority to shut itself down, at least temporarily, when the legislative and executive branches arrive at a budgetary impasse, under our present system of government such a lapse of appropriations does not justify avoidance or delay in the adjudication of the government's potential legal obligation to its citizens or others."

You can read his order below.