Are autonomous vehicles safer than cars operated by humans? 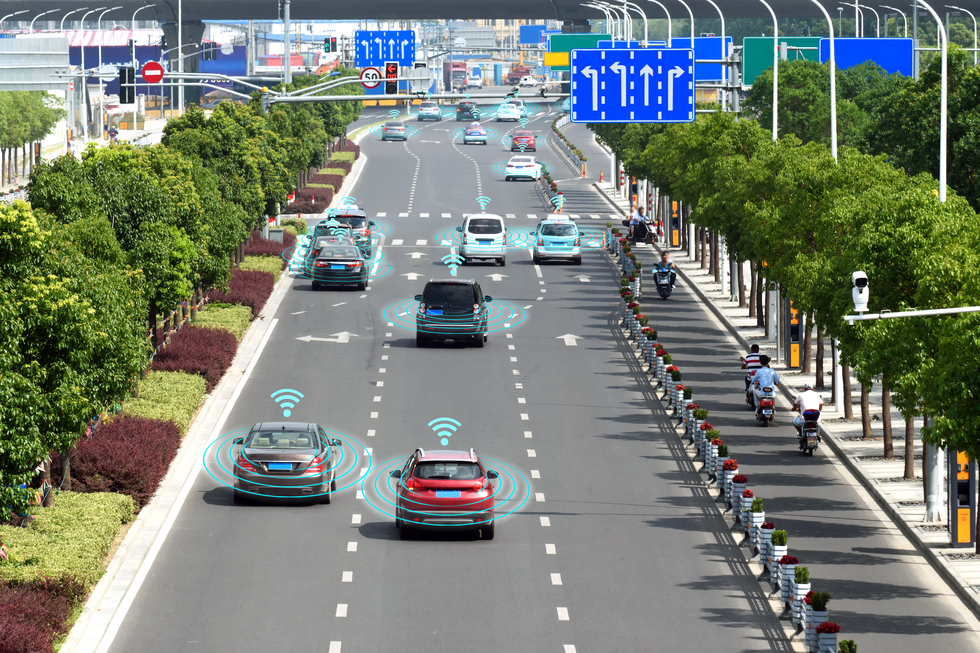 Autonomous driving technology has arrived and is here to stay. Though it looks promising, it's still developing, and has become a hot topic, even in the legal sector.

Though self-driving cars are inevitably the way of the future (and in the long run likely to be safer mechanisms for driving than humans), the burning question for drivers, auto manufacturers, car dealers, insurers, and more - including car accident attorneys - is whether autonomous vehicles are actually safer than cars operated by humans?

While self-driving vehicles, or autonomous cars, could be safer than vehicles operated by humans, they require a lot of additional engineering to prevent specific kinds of cognitive blind spots that can easily lead to accidents and even fatalities.

Meaning, it's still unclear whether these vehicles, as currently designed, are actually safer than their current ”user-operated” counterparts in practice.

A 10-month study by the National Highway Traffic Safety Administration (NHTSA) documented 392 crashes caused by self-driving cars, including six deaths and five serious injuries. Though 70% of the crashes came from Tesla, it's because Tesla has by far the most self-driving cars on the road.

This data became possible due to a recent order by the NHTSA that mandates automakers to report crashes caused by self-driving cars. This mandated reporting requirement allows the NHTSA to detect any defect patterns. However, because the order also allows automakers to redact descriptions of what happened, the data is limited in uncovering whether these vehicles are safer overall.

Fortunately, most of the incidents from the NHTSA study involved minor collisions or bumper taps while driving in a city as opposed to a highway which supports the argument that autonomous vehicles are far safer in preventing many types of minor accidents that have to do with human driver error such as rear-ending another vehicle because the driver wasn't paying attention.

More than 35,000 people die every year in motor vehicle crashes in the US alone. Since in theory, autonomous cars can react faster than human drivers and self-driving vehicles don't drive drunk, text while driving, drive distracted, or get tired, they should be able to dramatically improve vehicle safety.

Current technology improvements have affected the safety of all types of vehicles, especially among autonomous cars. Because of these safety features and safety-first designs, in theory, these types of minor car accidents will practically never happen again in the future.

As technology continues to improve and more self-driving cars hit the road from a variety of car manufacturers, it makes sense that there will likely be fewer accidents in the future, but the rare ones that do occur may actually be more serious than the average fender-bender or car accident caused by human drivers.

Considering over 90% of serious car accidents are due to human error, in many respects, self-driving cars are certainly safer than humans. However, as smart as computers are and as sophisticated as autonomous vehicles may seem, they still don't have common sense. Computers lack intuition and instinct, which can affect their response in some real-life situations.

In fact, driverless cars perform worse in “edge cases” which are considered highly improbable or extreme situations that don't often happen, but certainly can, and do occur. Bad weather, chaotic traffic, sudden/random events (i.e. avoiding a pothole but accidentally hitting a person instead) and many other scenarios still affect self-driving cars and will require further engineering to improve their response to these complex situations.

In summary, while the initial data looks promising, it's too early to tell if autonomous vehicles are actually safer than cars operated by humans. What is clear is that driverless cars may reduce minor accidents but still have a long way to go before being completely accident-free. More data and a few decades of improvements are needed before self-driving cars and driverless vehicles can truly be deemed ‘safer' than cars driven by humans.