How to Determine Your Case's Tier Based on Rule 26.2

In an earlier post, I explained the different factors that go into determining what tier a case should go into based on the amount in controversy and the complexity of the case. The new tier system is explained in Rule 26.2 of the Arizona Rules of Civil Procedure. The rules underwent substantial revisions this year.

Some confusion that has regularly come up in seminars deals with the situation where the complexity of the case does not match its value. For example, where should a lawyer designate a case that is clearly very simple, but also has a value that exceeds $300,000? As the rule reads and as Arizona judges have suggested, the proportional need for discovery should be the driving factor for any tier designation and the value does not necessarily control.

In fact, as Judge Harrington pointed out in the recent winter Bench and Bar Program, the factors primarily addressed in Rule 26.2 to weigh in assigning a case in one tier over another solely concern the complexity of the case without designating monetary value at all. Reading the rule carefully, monetary value is only used as a default in the event that all other methods of attempting to assign the case (by motion, by stipulation, by court) have failed. 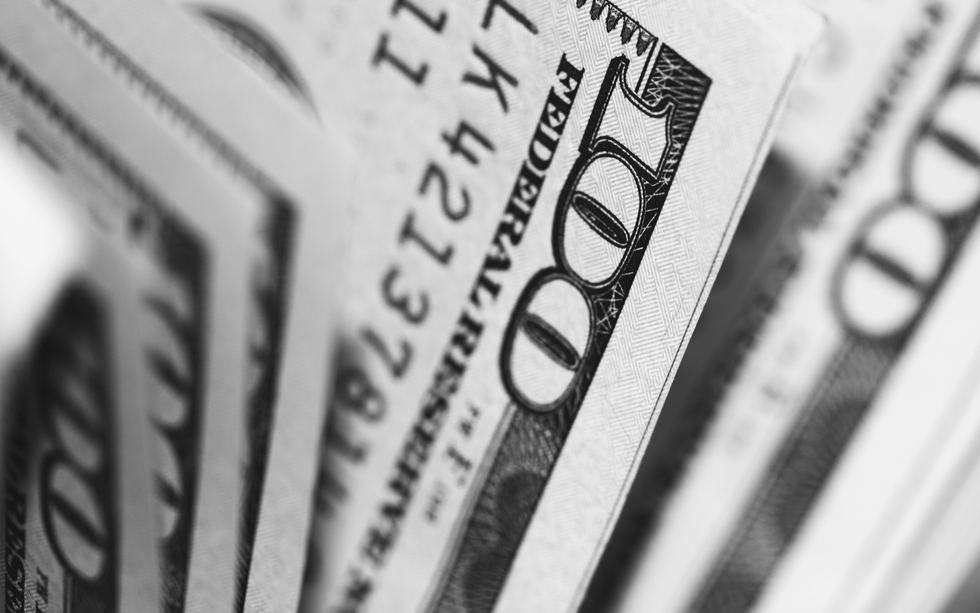